It all started pretty humbly back in the summer of 1999 at a local Kamloops Farmer’s Market. They began making their own fresh salsa at home as they were growing a garden and looking to eat healthier as a family.  It had been suggested to them by friends who would taste Colin’s Salsa at parties that we should sell it, they would buy it.    So they gave it a go.

Armed that first day with 20-500ml Medium Salsa’s and a smile Colin hit the market at 6am.  By 10am the smile was gone and the 19 salsa’s sat untouched, as one was opened as a sample but no one had tried it yet… A few hundred people had walked by already.  Colin felt like heading home but the market insisted the vehicles and vendors could not leave until noon.  Colin stayed reluctantly. Good thing.  An hour later… he sold out!  No one ever samples in the early mornings after just brushing teeth, they later learned.  The next week they were back with 40 salsa’s this time in different heats.

They needed a chip to sample the salsa with they thought, rather than a spoon but all the brands they tried were either too salty, to crumbled and broken or too flavored to do justice to their salsa on a chip.  So the next week they learned how to make their own chips and hit the market with them as samples to get more folk’s to try our salsa.   People asked “Where they can get these yummy chips”… so the next week they started stuffing their tortilla chips in a bag and the rest as they say is history…  Fresh Is Best was born.

As you can now guess these products are made fresh, because Fresh Is Best. 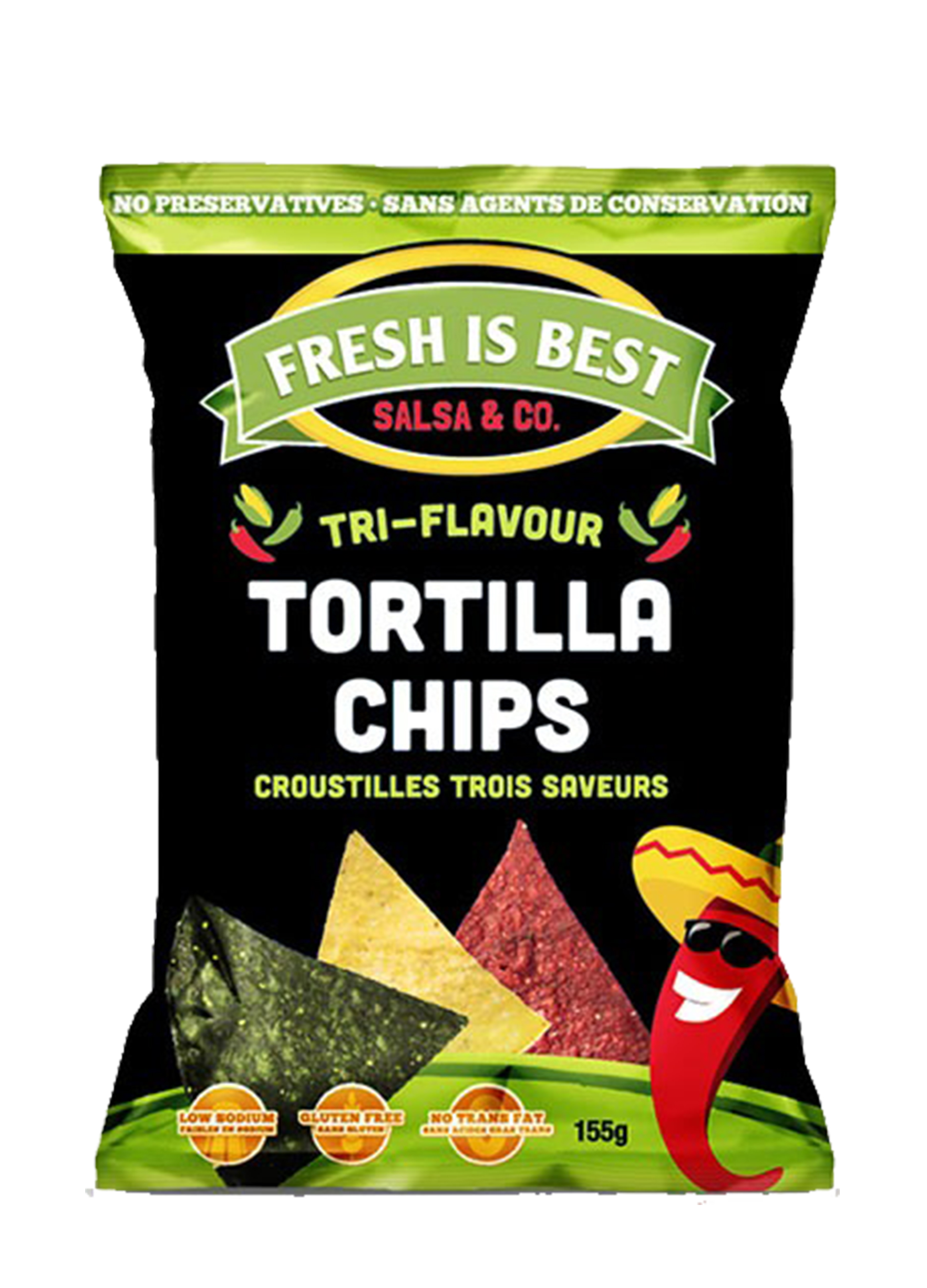 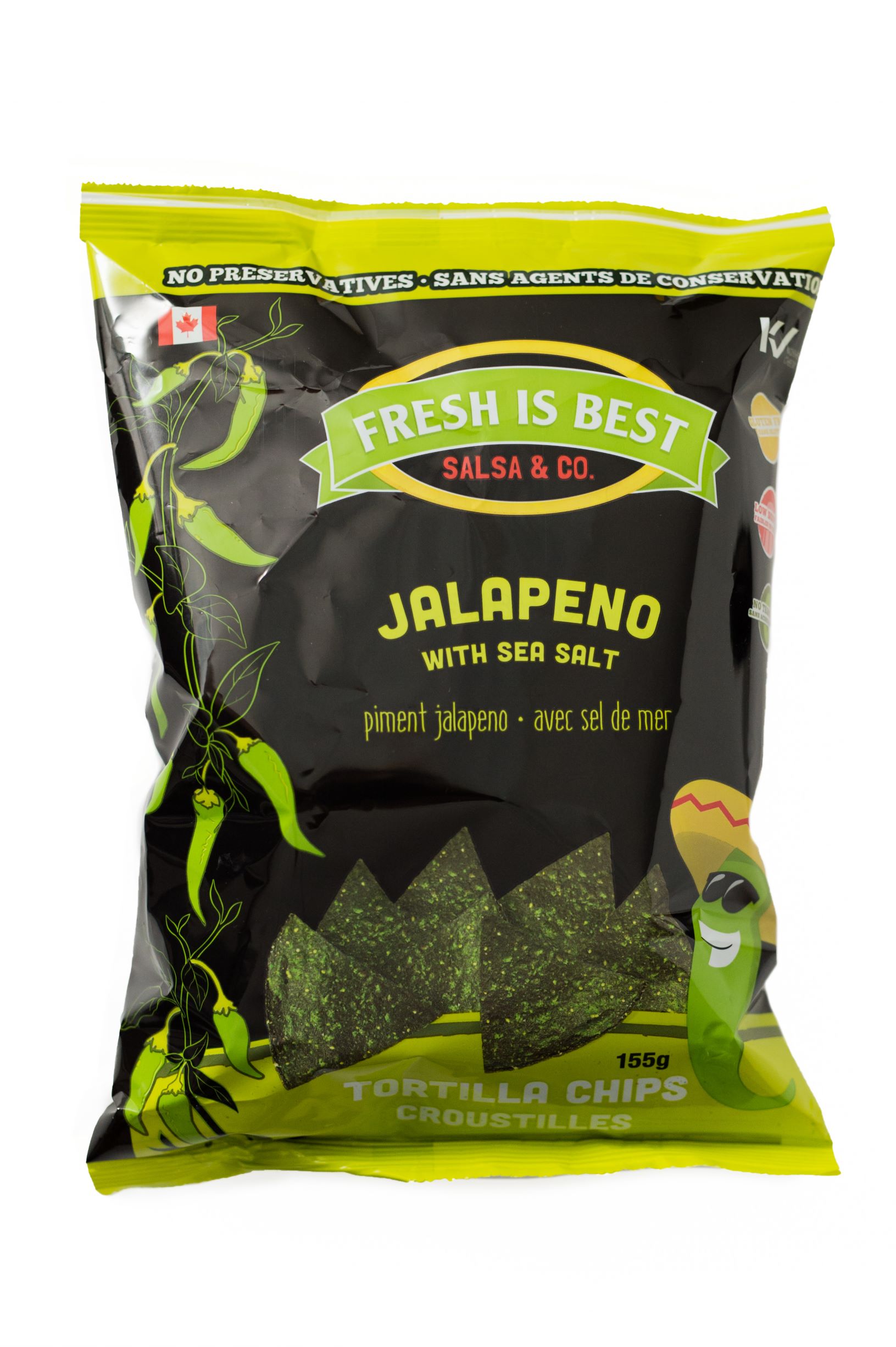 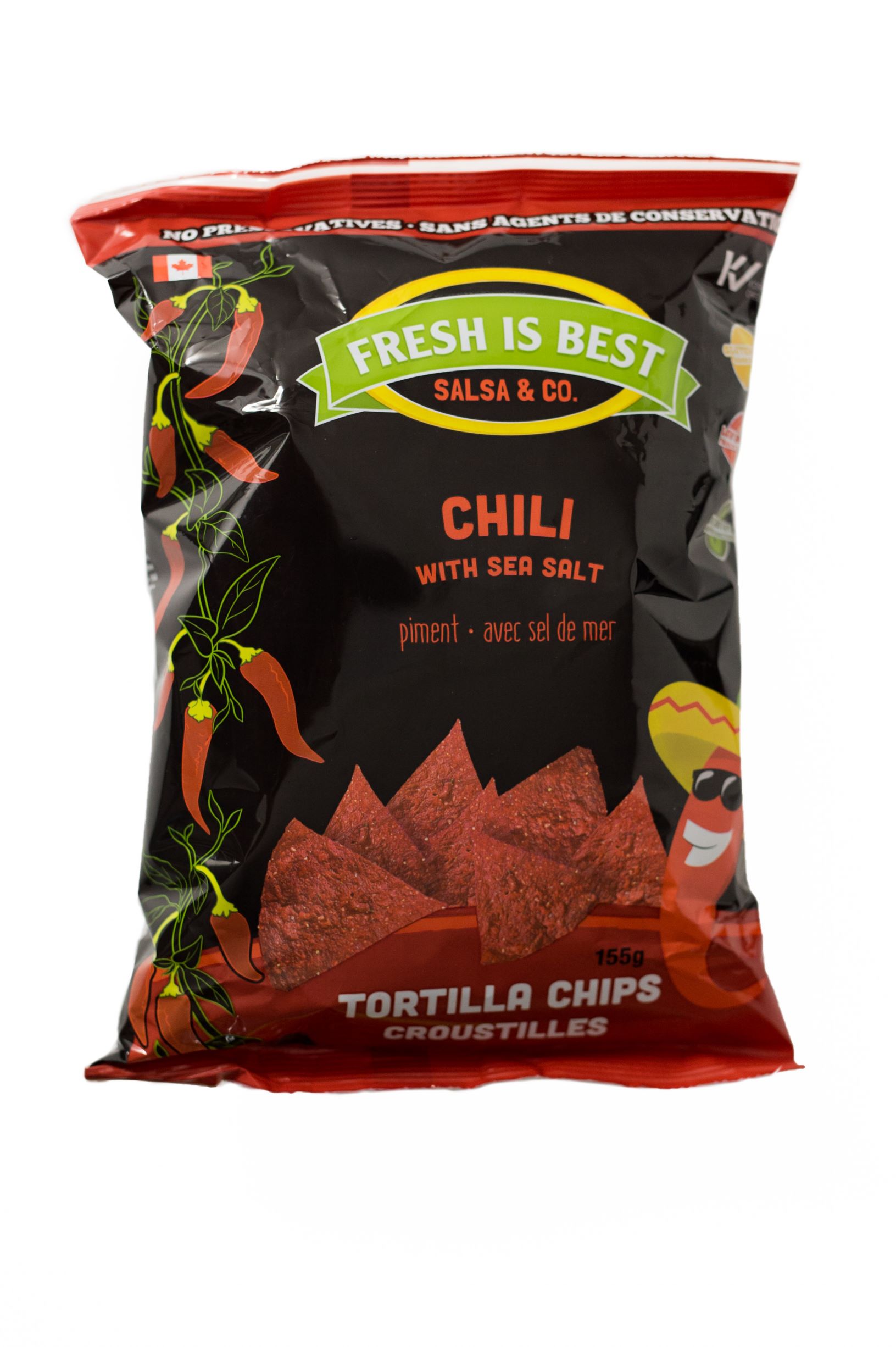