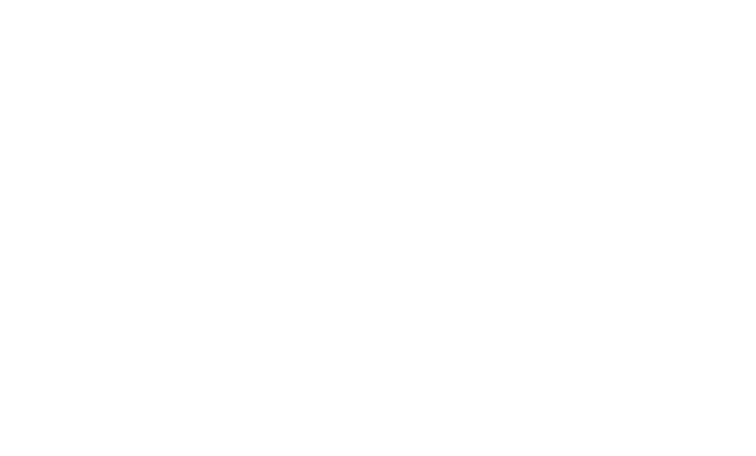 Audio That Moves When You Do

And Sounds Good Too.

In 1994 Paul Marshall was tired of running while having to deal with the constant struggle of refitting his ear buds into place, most runners are familiar with this frustration. The constant jostling of headphones in your ears as you run up or down a hill, or even for some reason on flat ground, is an annoyance at least and can lead to the derailment of an entire workout at most. So, Paul set out to create something that could give him the opposite of peace and quiet while he ran around the neighborhood. He fastened a coat hanger to the outside of his earbud with a rubber band and was able to create a secure fit that held the earbud in place by clamping around the ear. This was the starting point for the brand now called Wicked Audio (originally Ear Hugger). Paul showed the idea to his father and Paul’s father offered him a choice… he could use his college fund to either go get a degree or to take the money and use it to start up a company. Since you are reading this now, you know that the option he picked was to start his entrepreneurial journey and create the foundation that Wicked Audio stands on today.

The Sound Of Success

It only makes sense to share a bit of Curve’s origin story here as well, Wicked Audio was one of the original partner brands we launched with back in 2009. This partnership was based on the idea that even though Canada and the United States share many similarities there are some equally large differences as well.  What if we provided an entry point for brands to start selling in Canada?  The founding team at Curve had a strong background in retail, and we knew what worked and what didn’t when it came to developing and selling products north of the 49th parallel.  In 2009 we were still in the early stages of the headphone boom – at that time it wasn’t a given that everybody had access to every song ever written with a device in their pocket.  But with the rapid adoption of smartphones, it kicked off an incredible 10 year run of tremendous growth in the headphone category.  When vision, strategy, hard work and a bit of good fortune intertwine, you end up with a partnership over ten years strong. The claim that we have sold millions of headphones to Canadian consumers is a byproduct of this incredible partnership.

Prior to launch, Curve conducted a comprehensive review of the category including key retail targets, competitive analysis and pricing scans which laid the foundation for Wicked Audio’s entry into the Canadian marketplace.  Setting the right retail pricing was tricky, but we knew it would be a cornerstone for success.  Extensive product testing and brand learning was underway at this point as well.  Knowing the brand and the products inside and out allowed Curve to act as natural ambassadors for Wicked Audio in Canada.

Beyond the marketing and brand exploration, there were more mundane things like translating packaging & instruction manuals into both of Canada’s official languages.  Not as simple as it sounds since it more than doubles the amount of copy required to be on a package.

With translations out of the way there were even more questions Curve had to answer, what are the regulatory requirements for headphones? How does the average Canadian consumer differ from the average American consumer? Do certain colors and styles resonate more in Canada versus the US? These were the questions that we worked hard day and night to deliver answers for. While also planning out a national distribution strategy which eventually included well known banners like Walmart, Staples, Rexall and Shoppers Drug Mart.  There was a lot of leg work to do to get Wicked Audio into to Canada and an estimated 3,000 liters of Tim Horton’s Coffee involved but now in 2021 we can say that all the hard work paid off.

The journey with Wicked Audio did not stop with just bringing an American brand to Canada, it is an ongoing relationship where we regularly use the data we collect to identify trends and then work with Wicked to build new and innovative products. Less like simple distributor and more like the Canadian research and development department of Wicked Audio.  We started from $0 in Canadian sales back in 2009 to hitting over $10 million in retail sales in a calendar year and being a mainstay in the top 10 brands in the category. This is important to show that Curve walks the walk and talks the talk. This has led to a mutually beneficial relationship that continually grows to this day. This relationship (possibly facilitated by a few rounds of golf and a little NFL related trash talk) is something we value at Curve because building trust and driving value is an objective of any business. A trustworthy relationship between business partners has a knock-on effect that carries down to the consumer.

We will continue to reassure Wicked that their trust in us has not been misplaced with a continued dedication to innovating and distributing a solid and reliable product. This journey with Wicked Audio is the path we follow with all the brands we distribute. Wicked helped us forge the template that we use to build Curve up day-by-day, brand by brand, and we will be forever grateful for this. Wicked has benefited by the aforementioned sales and access to thousands of locations across Canada in the same way, and this gratitude is regularly expressed. There is something truly rewarding about working together with another company in the way that Wicked and Curve have. We continue to carry that constantly increasing experience forward as we work with new brands to expand the network of people, we can provide market access to.

The future for our two companies remains to be written but it is a good guess that those futures involve each other. There is no limit to where we can grow Wicked Audio products as we continue to build the brand value in Canada. We are going to continue offering directional strategy and localized expertise to Wicked Audio and help them design products that fit in the Canadian marketplace. Even now as I write this, I know the leadership at Curve is discussing the direction for Wicked Audio and passing that information on. We are in the business of building brands not just distributing them and if there was any case that could prove that point it is Wicked Audio.