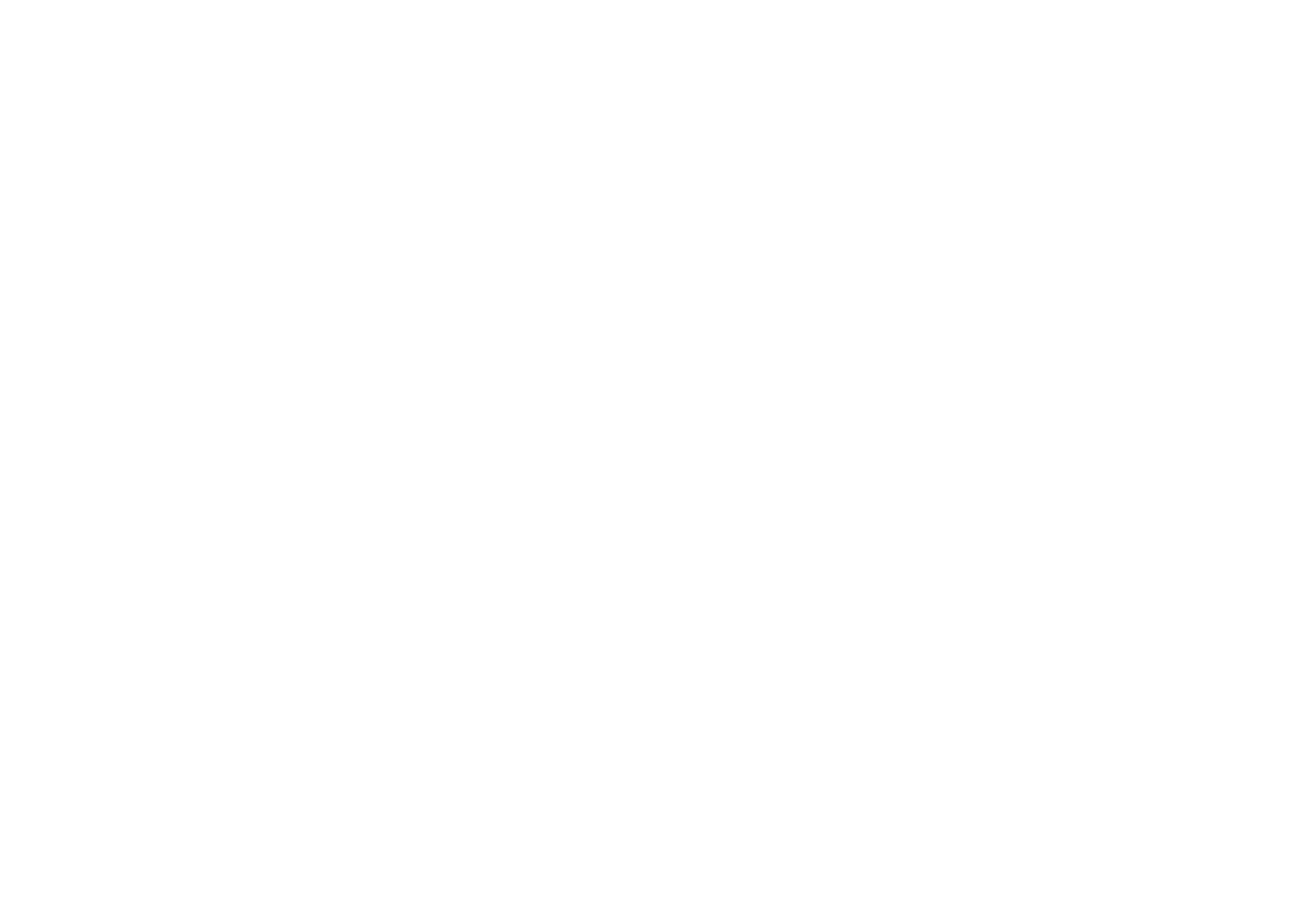 LISTEN TO THE DIFFERENCE OF WICKED AUDIO

Audio That Moves When You Do.

Wicked Audio's been around since 1994. Started in our founder's basement they've been producing rockin' headphones and earbuds for over 20 years.

When Wicked Audio was founded in 1994 when the CEO was 20 years old. Being an avid runner, he would often become frustrated with his earbuds coming out. He concocted a device made from a hook from a clothes hanger and rubber bands, which he then secured to his earbud and ear.

After several requests from his running buddies to develop the same device for them, he took the idea to his parents. They told him he could either take the money they saved up for him to go to college or to start a business. He decided to start a headphone business.

Wicked Audio wants to make sure, that no matter what level of earbud or headphone you buy, they sound better than any other product at the same price. Wicked Audio starts with the sound quality, then builds up from there.

Wicked Audio is doing it different, how do we know? check out these products below. 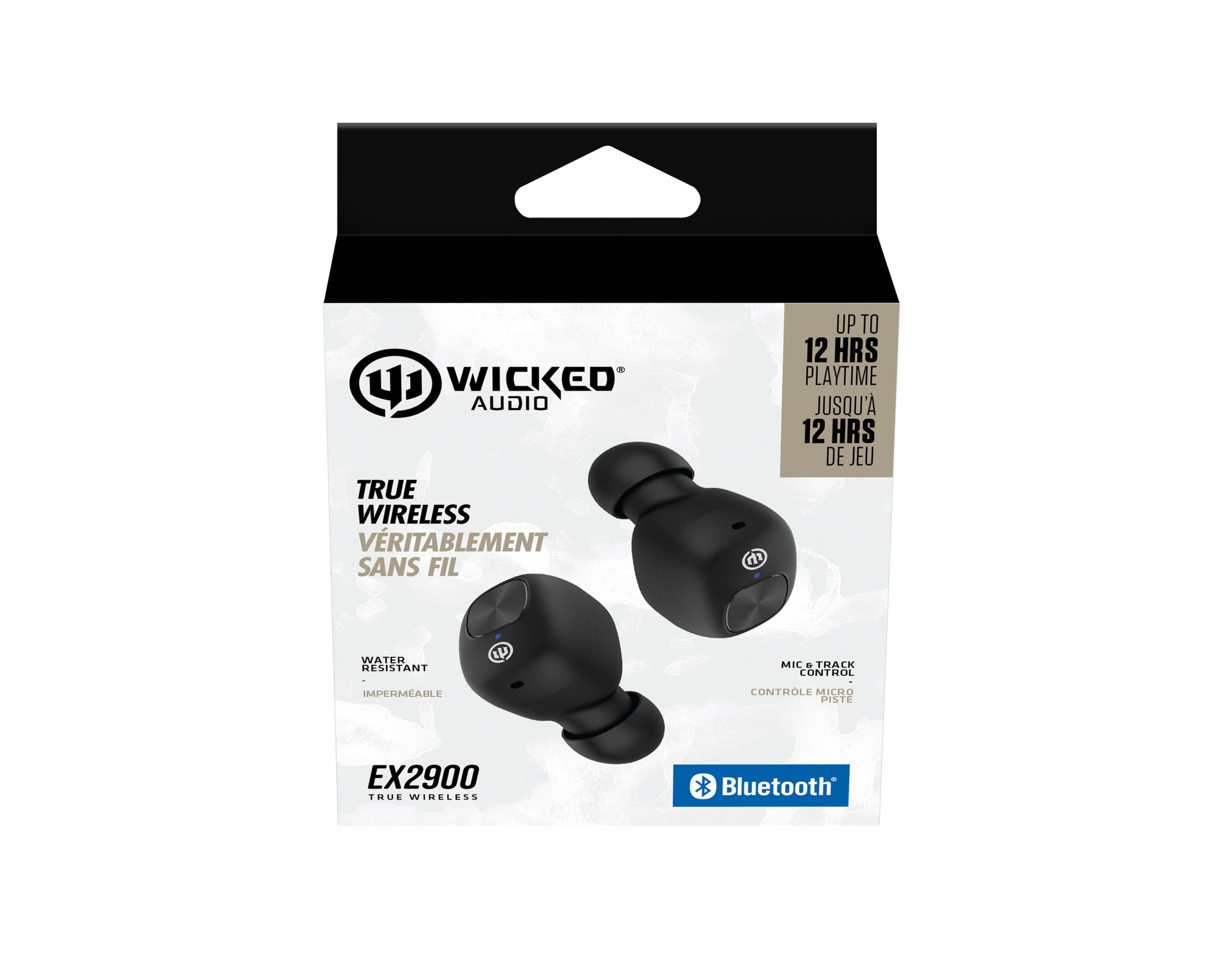 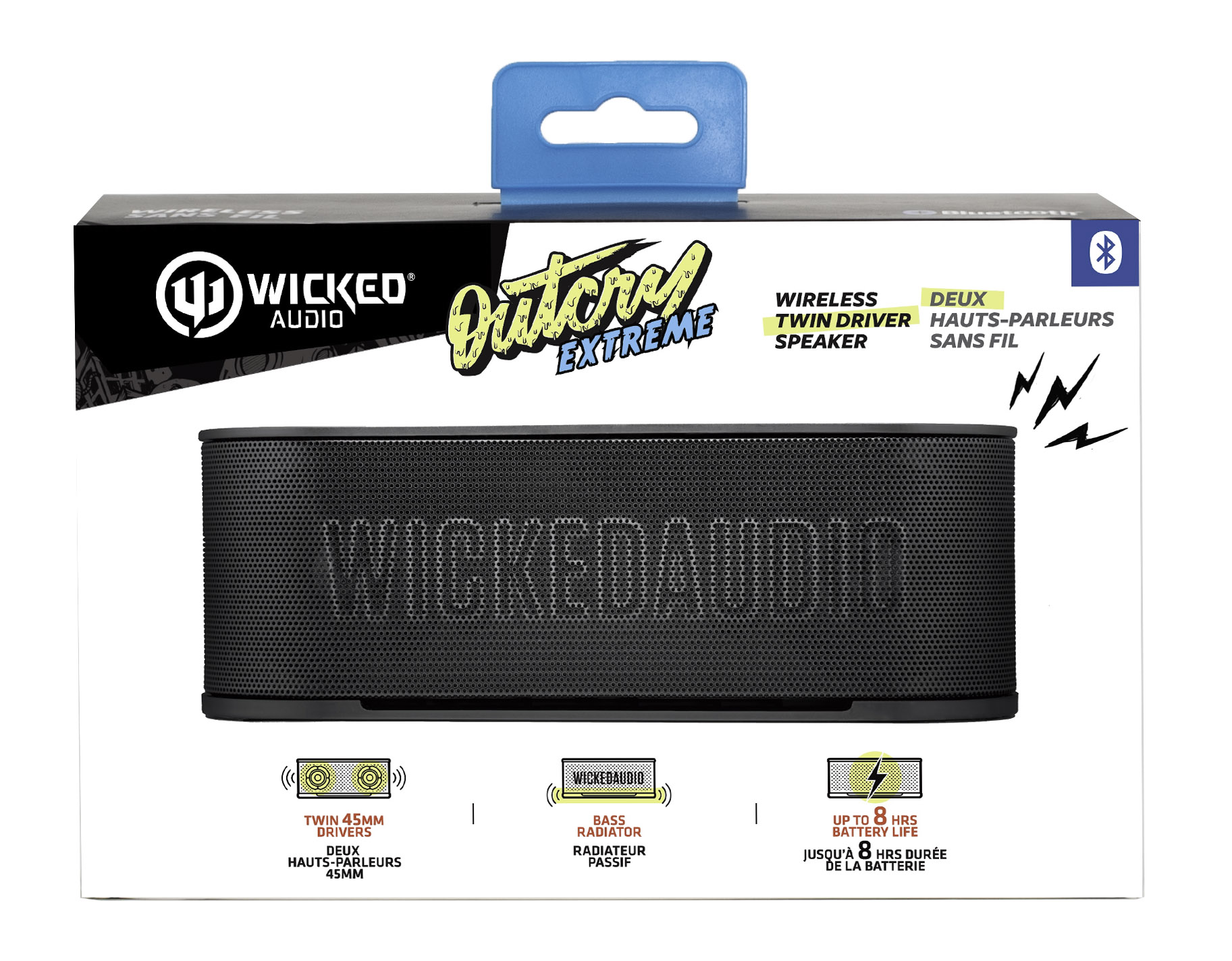 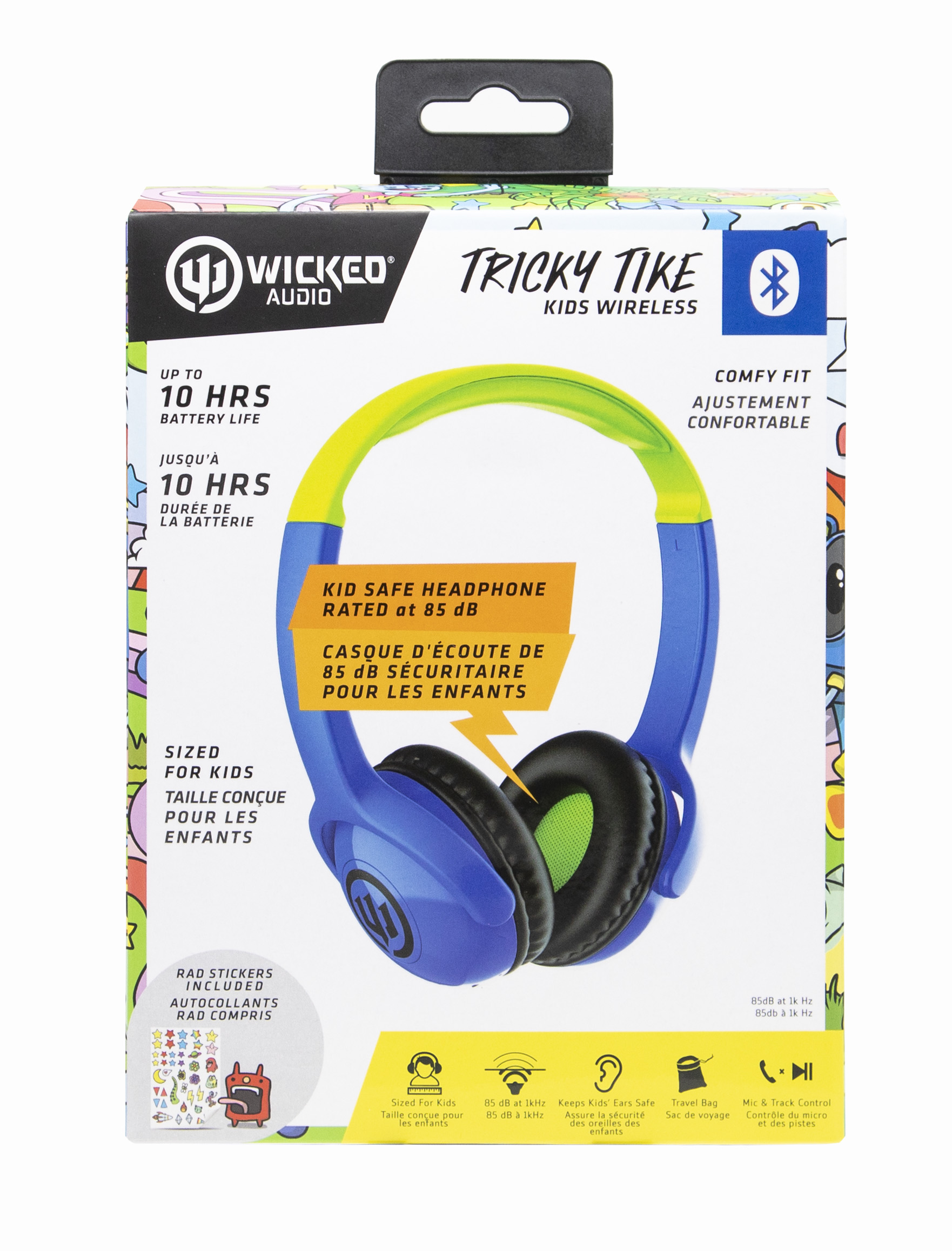 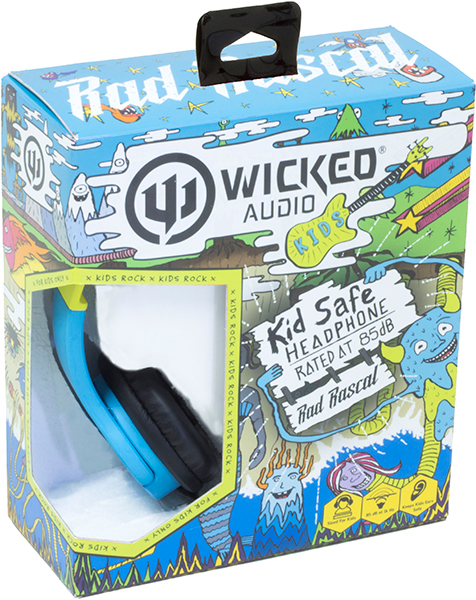 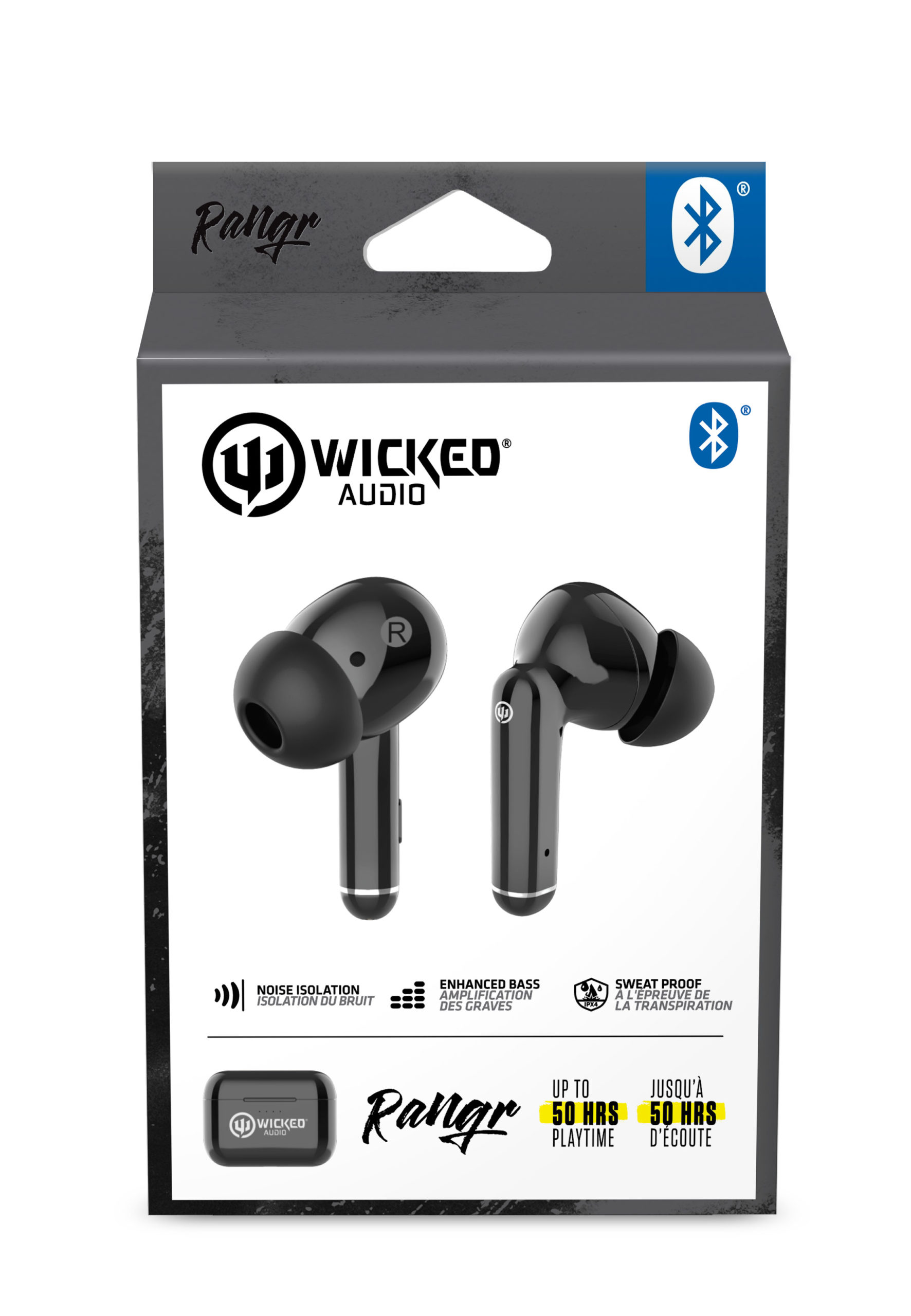 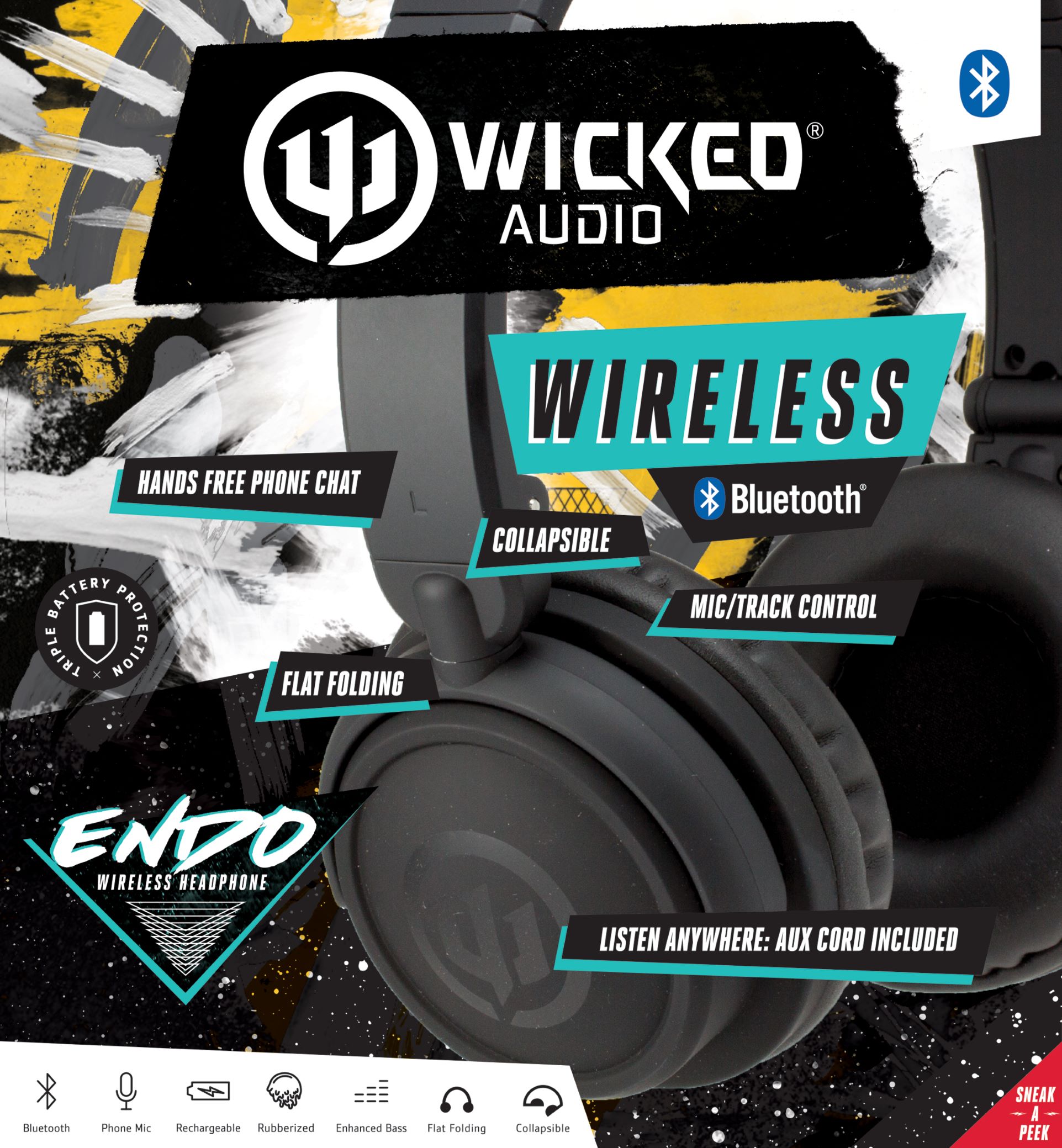 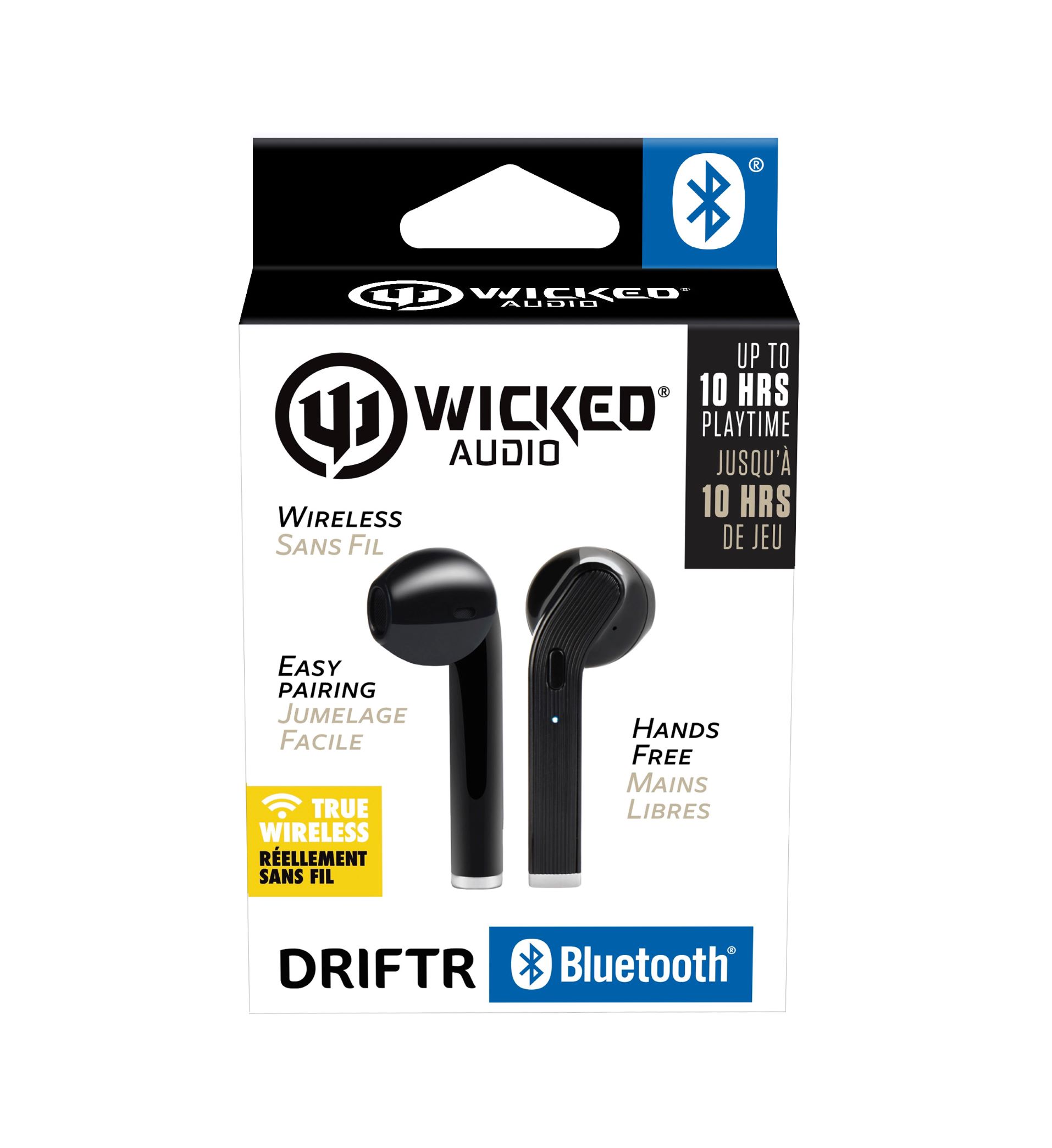