MIX IN SOMETHING DIFFERENT

Imported For a Reason.

UFC offers products to the global market for a reason, started by a family these unique sauces and spices are a must have if you are opening your kitchen to different styles of cooking.

UFC Banana Catsup created a lot of buzz in 1969 as the first and only Tamis Anghang Banana Catsup on the market. It was initially produced by UFC Holdings, a company owned by the Reyes family of Bulacan, using a unique recipe that combined a delightful, sweet taste with the kick of chili.

UFC became an instant hit to the Filipino consumers and has since become a staple in every Filipino home around the world.

Filipino favorites right here, Curve's got you covered for these amazing imports. 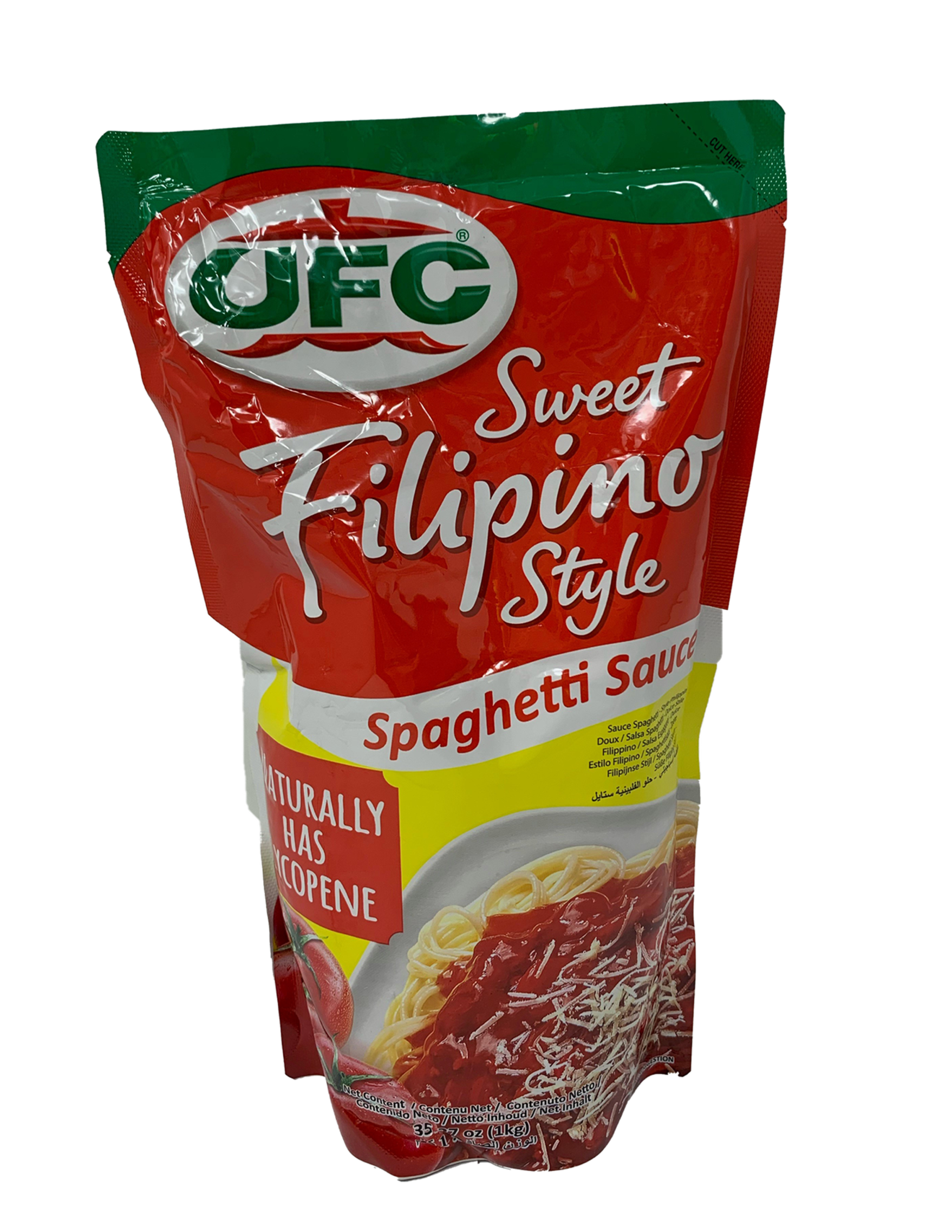 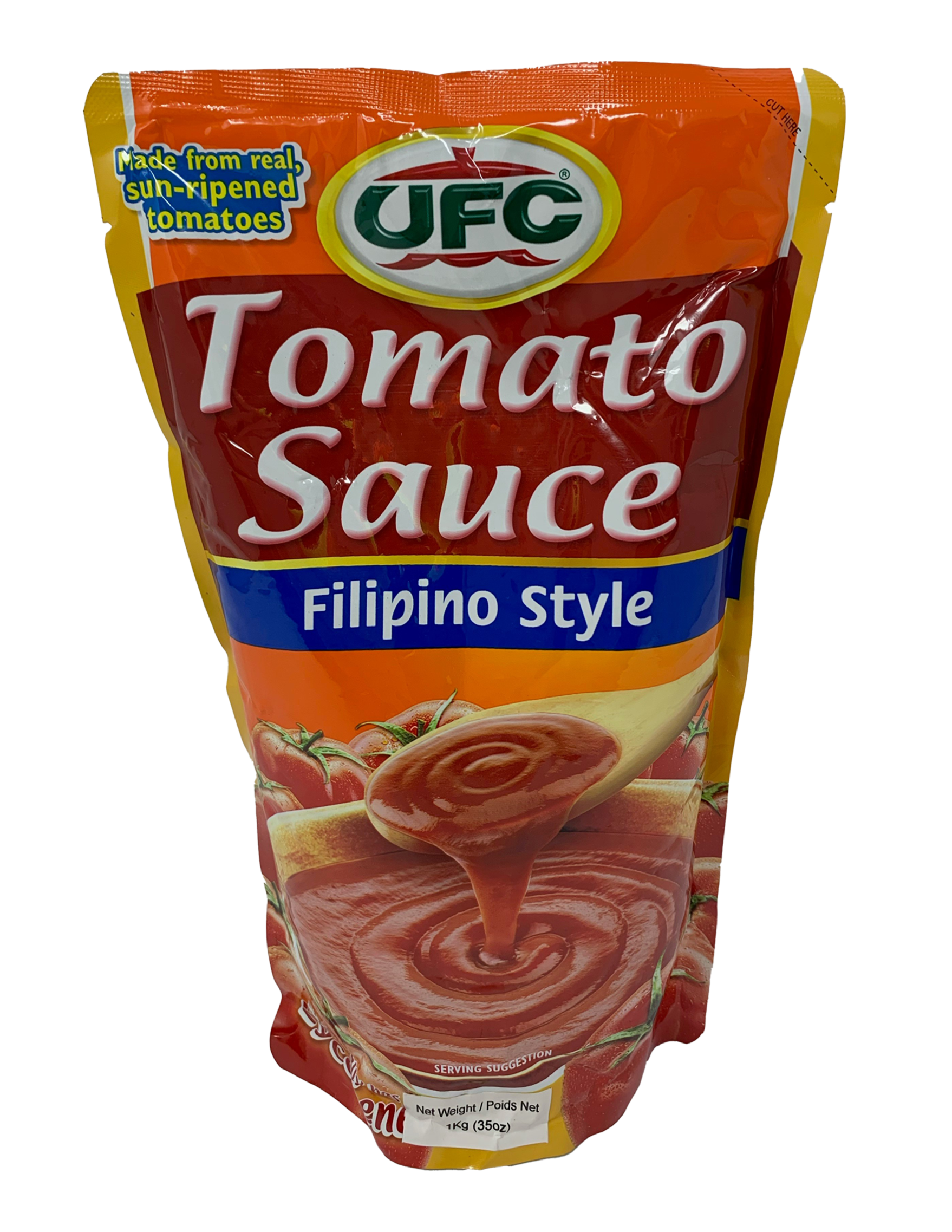 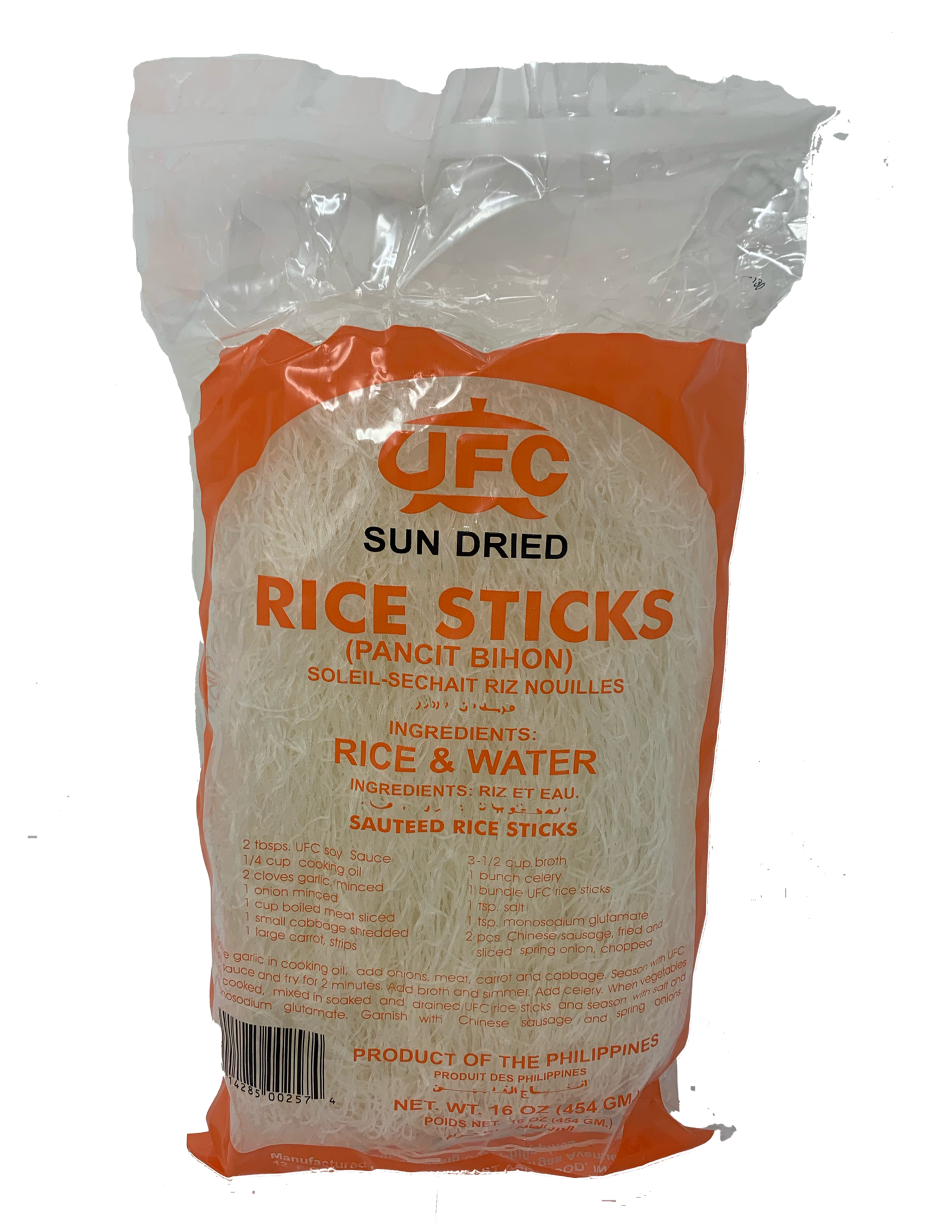 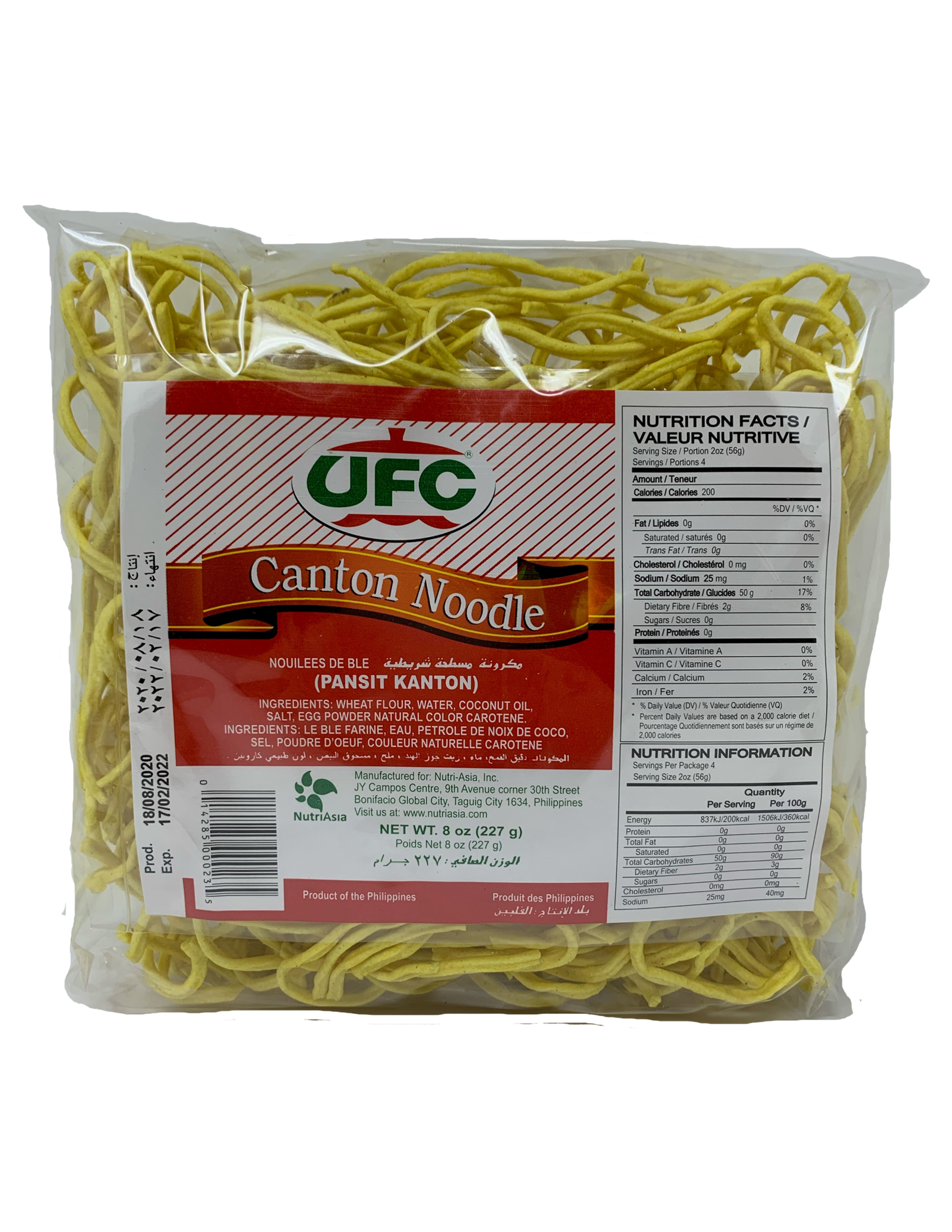 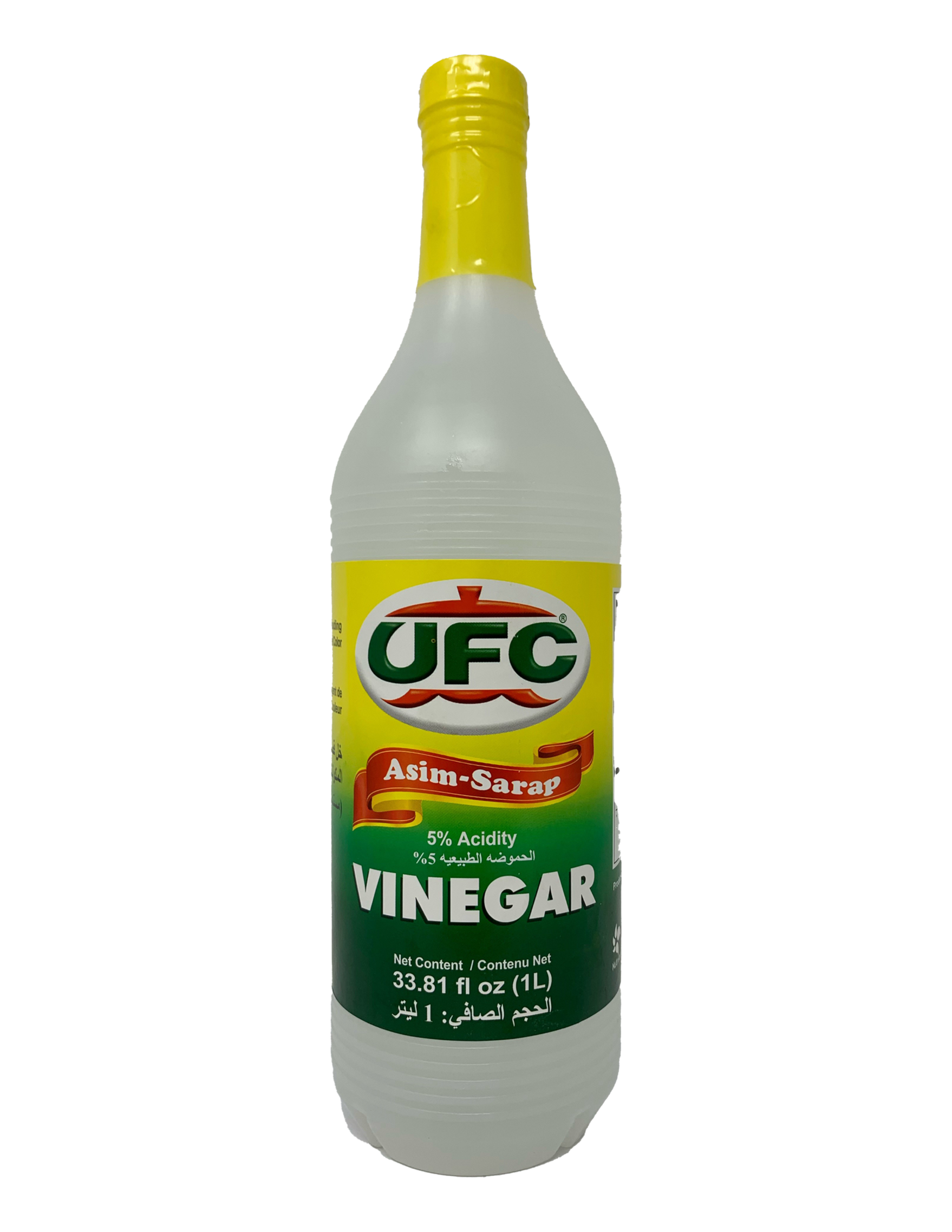 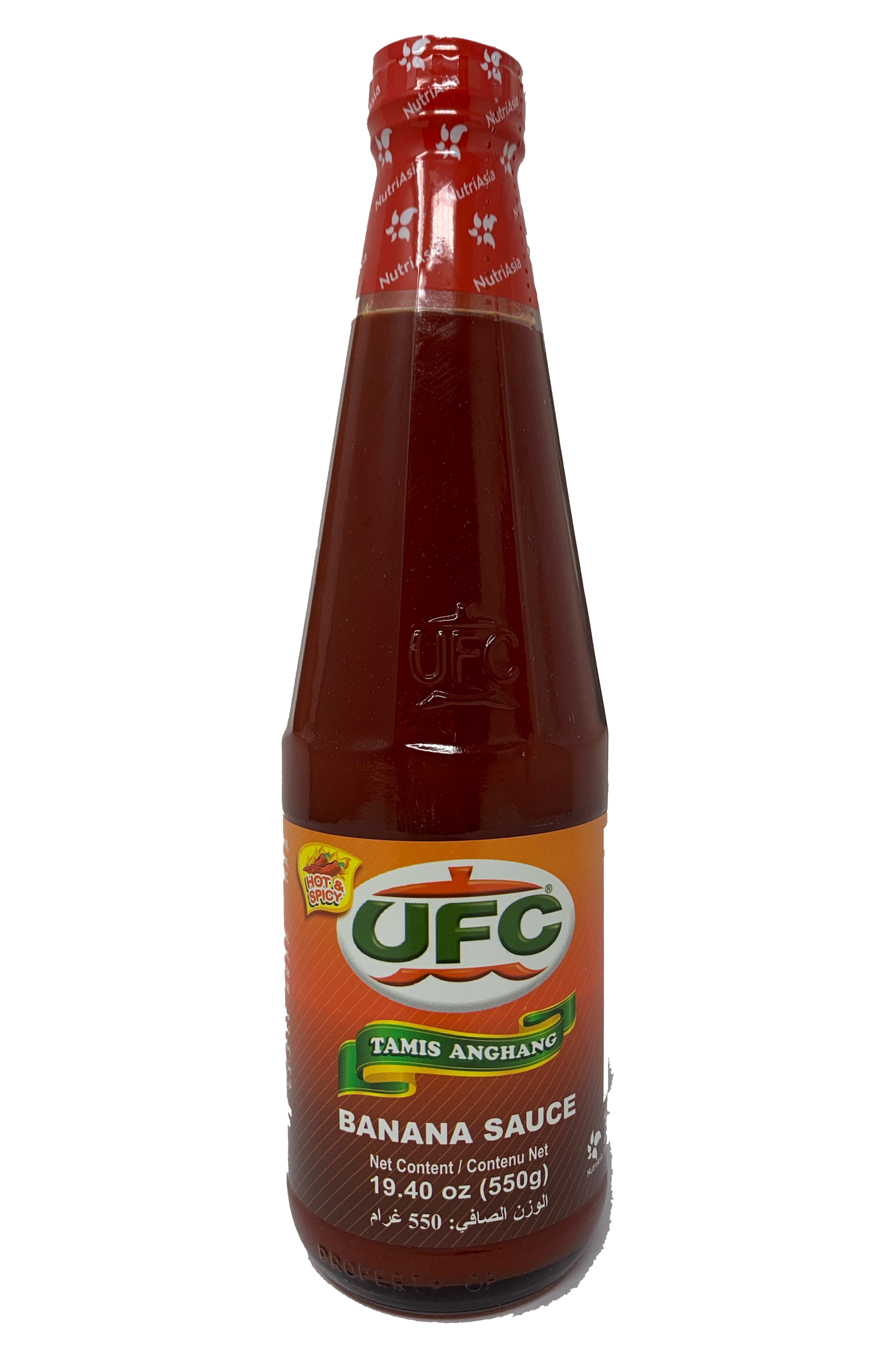 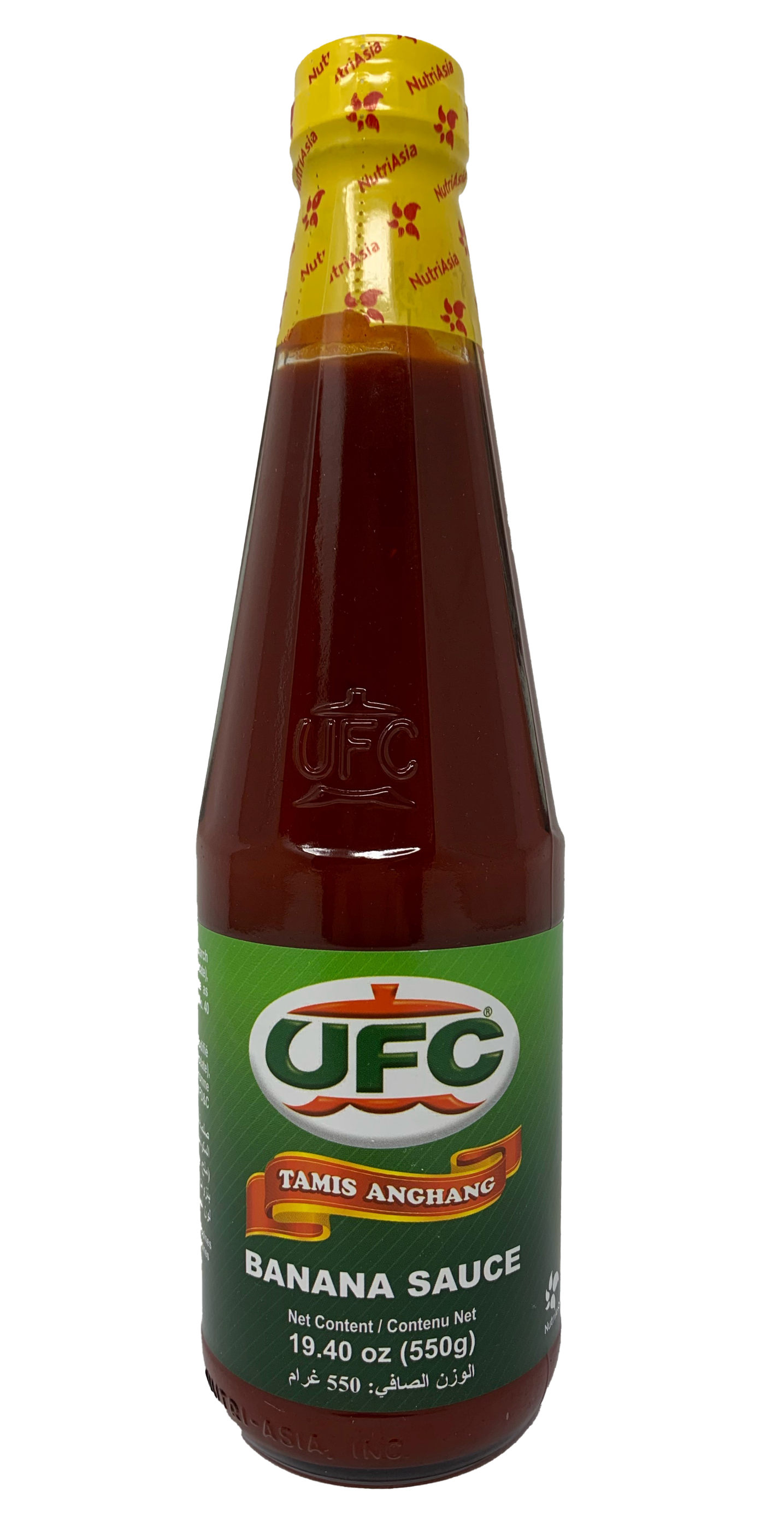