FOUR ROWS OF STRAWBERRIES WOULD CHANGE THEIR LIVES

Originally Planted In 1851, These Products Have Deep Roots.

Jams made the old fashioned way, kettle cooked in small batches, in their federally regulated facility located in Invermere, British Columbia. Sourced from the Okanagan Valley and Lower Mainland of British Columbia. They then travel a little further to a field of Saskatoon berries or to exotic destinations for pineapples and jalapeños.

Their farming history  began in 1851, when Henry Taylor, their ancestor, made the decision to become a farmer. Following in his footsteps, his son, Jacob Taylor, took over the family business. Then, in 1908, Jacob’s son, Jim Taylor (my great-grandfather), started his farming career. This consisted of grain farming, as well as fruits and vegetables in the Columbia Valley, British Columbia.  This is where Saunders Family Farm is located today.

Great-Grandpa Jim handed down the knowledge of farming to his son. His son married Grandma Sanda and  in 1953, the couple established Winderberry Farms in Windermere, British Columbia. This is where they raised two children Faith and Rodney . Faith and Rodney provided a wide variety of fresh fruits and vegetables to the Columbia valley for many years.

Faith and Gordon Saunders continued the family tradition by establishing their own farm in 1986. They named their fruit and vegetable farm Win-Valley Gardens.

In 2001, Tanner Saunders the son of Faith and Gordon started another farm on the same land called Saunders Family Farm. Since then, Saunders Family Farm has been providing fresh produce and preserves to local communities around the Columbia Valley in British Columbia.

They've become a household name because of their gourmet jams and unique spicy jellies.

We hope you enjoy their jams and jellies as much as they enjoy making them.

These jams and jellies are made for any occasion. From entertaining to breakfast. 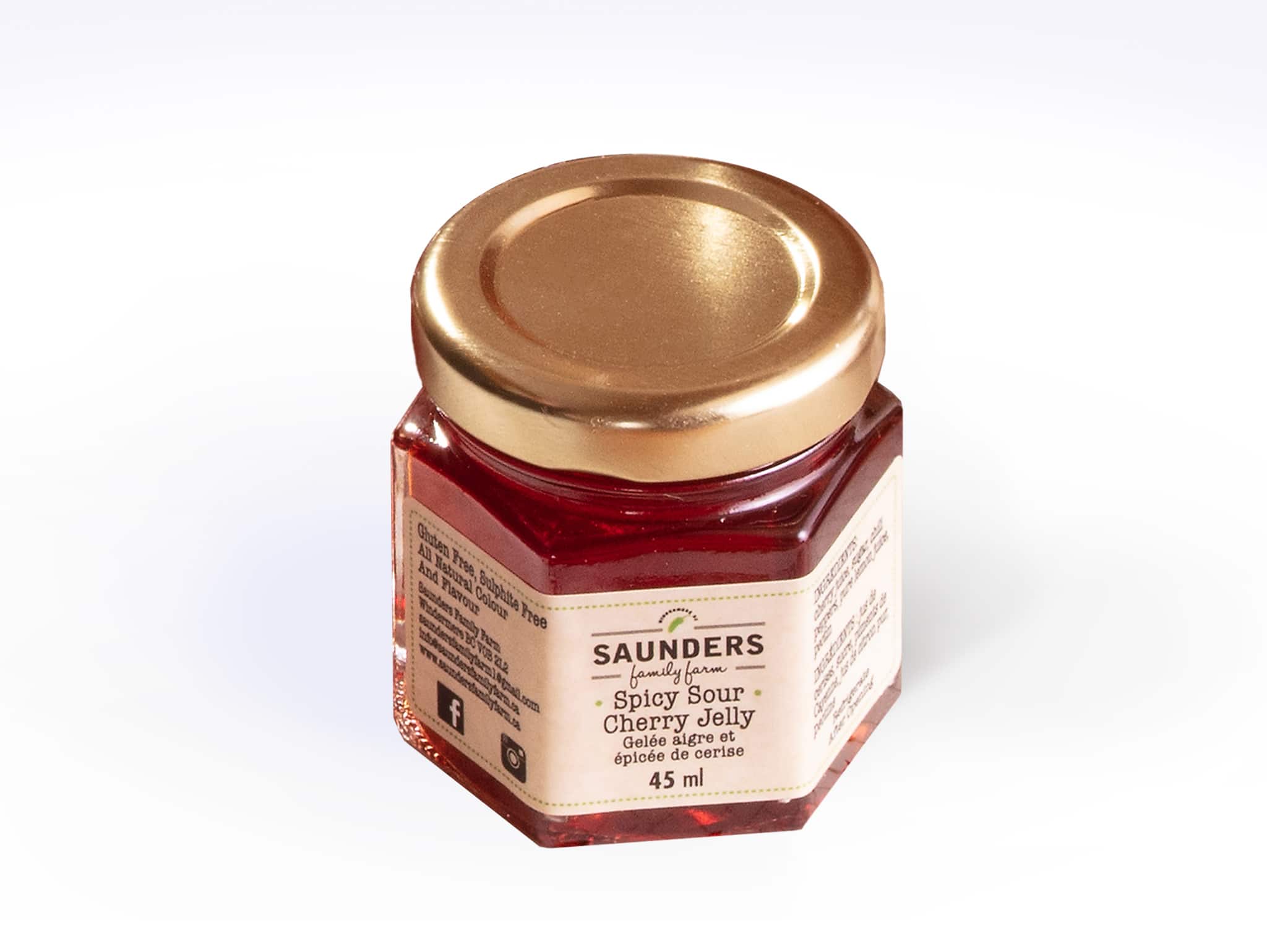 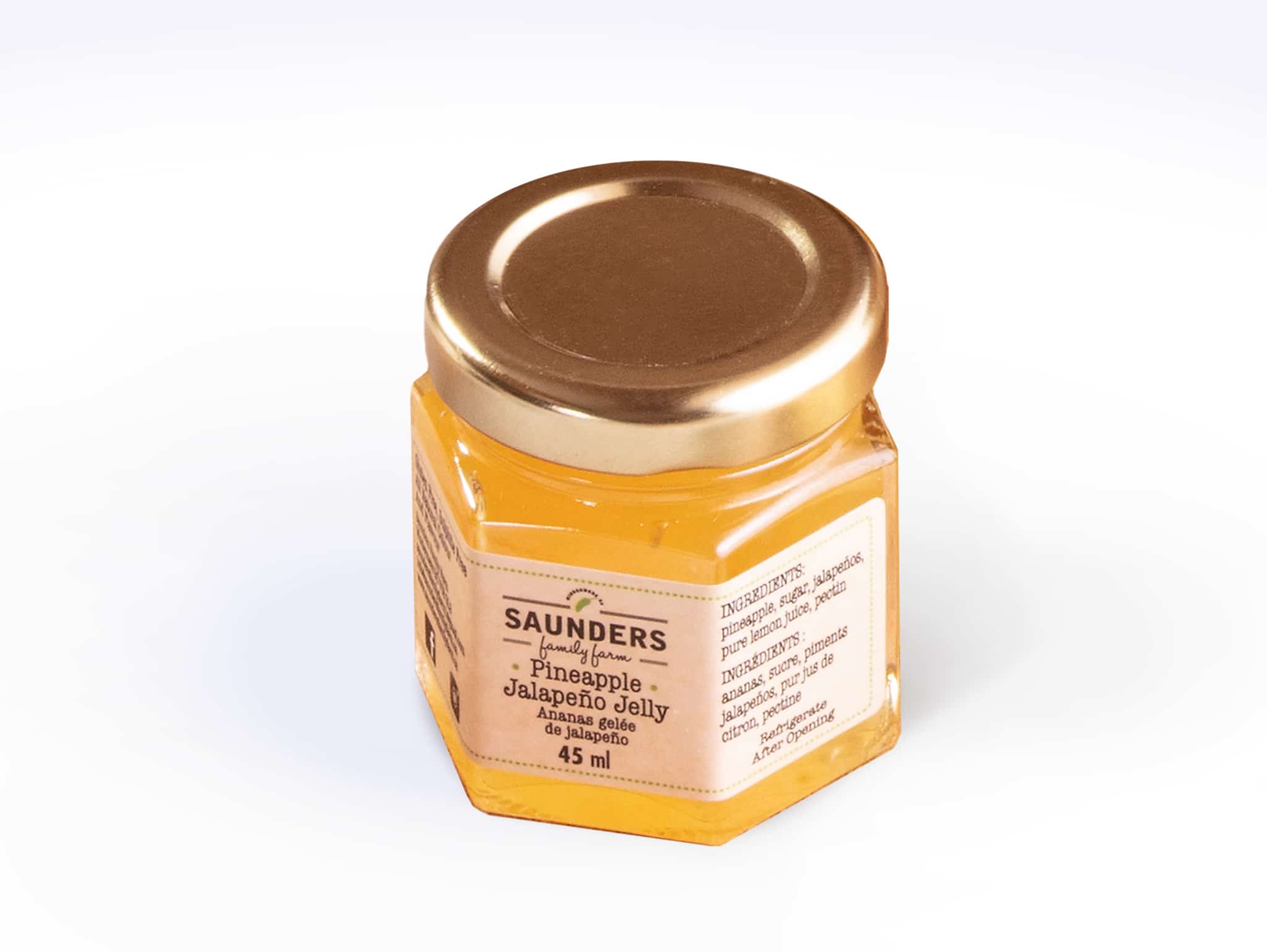 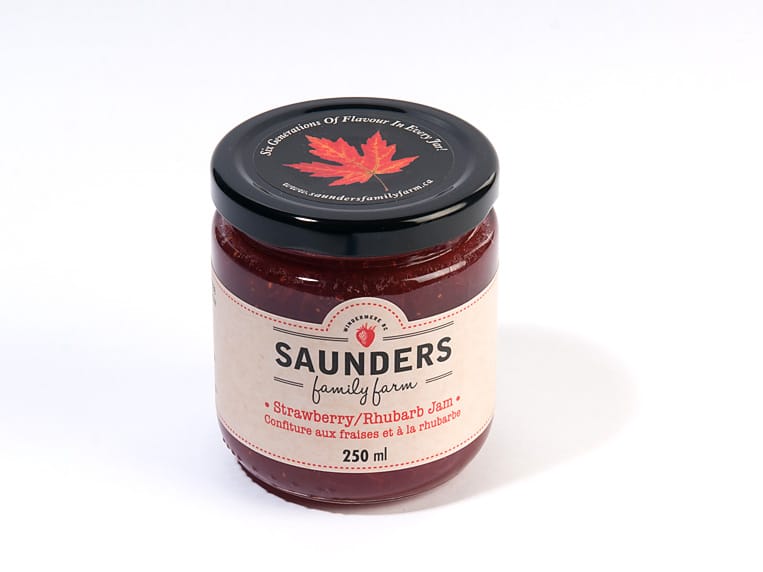 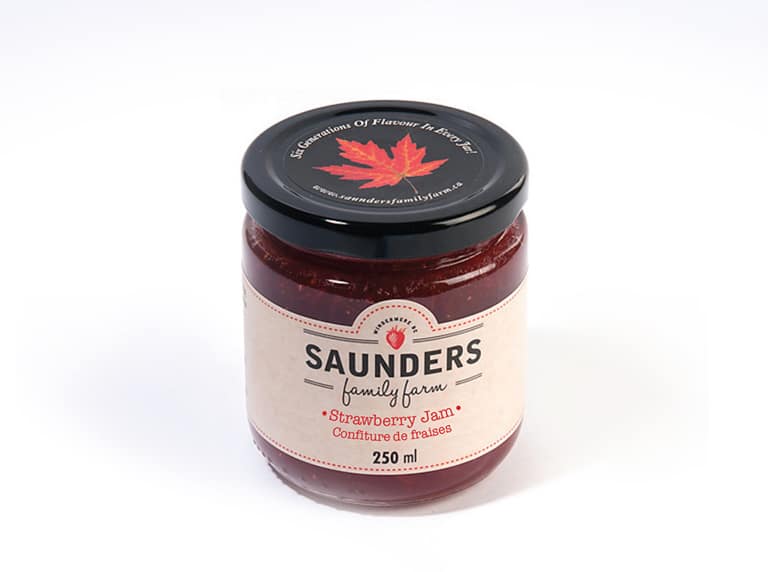 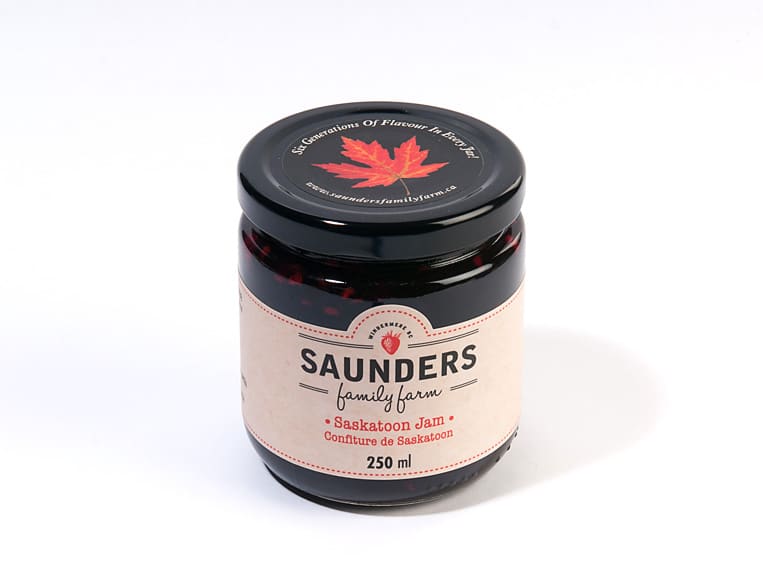 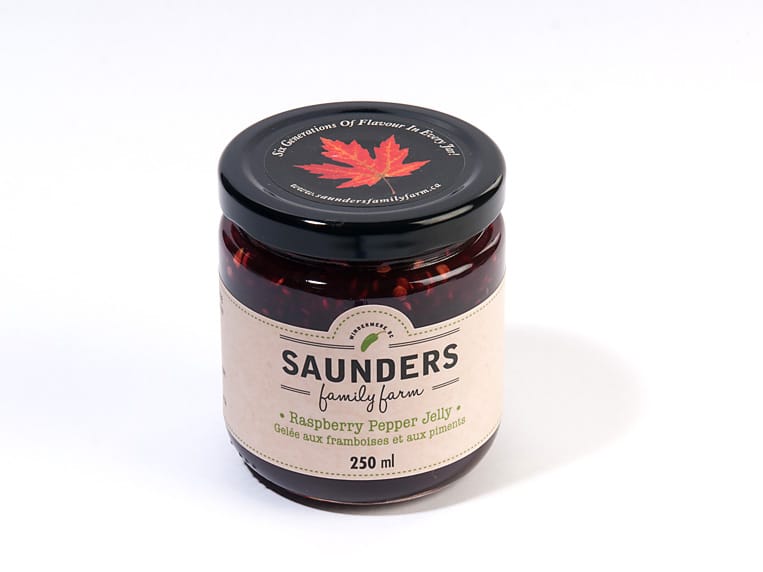 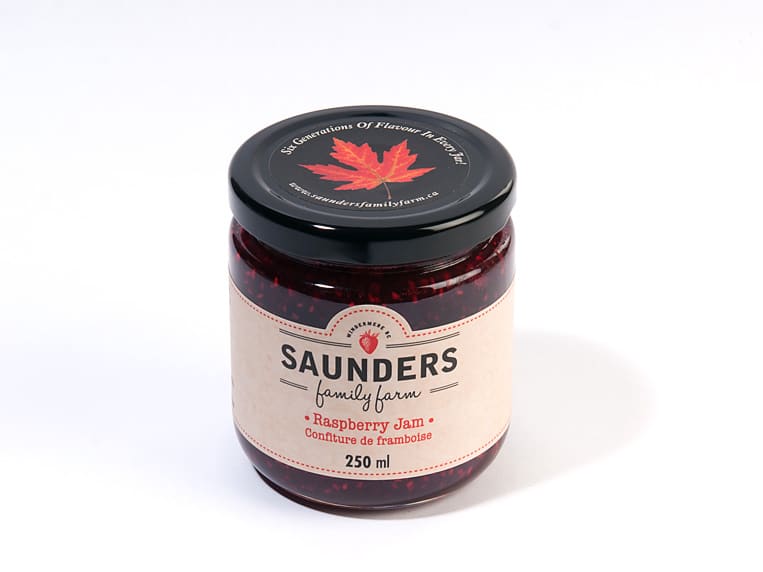 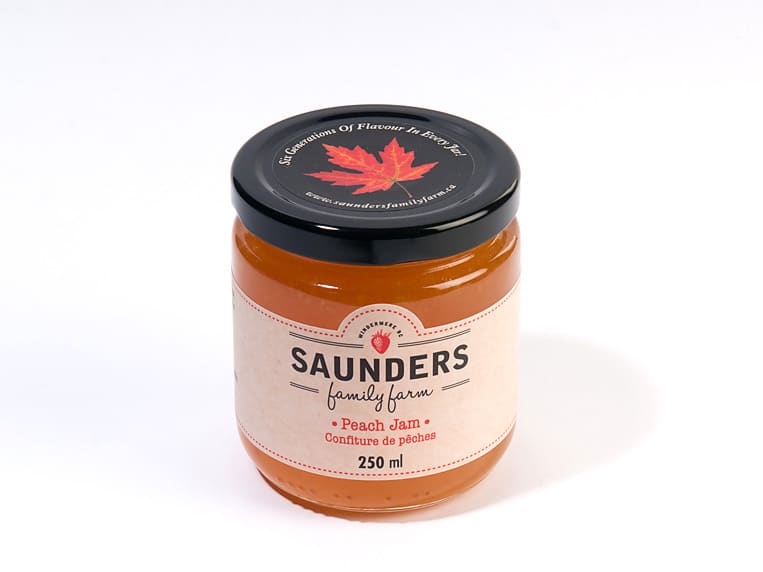