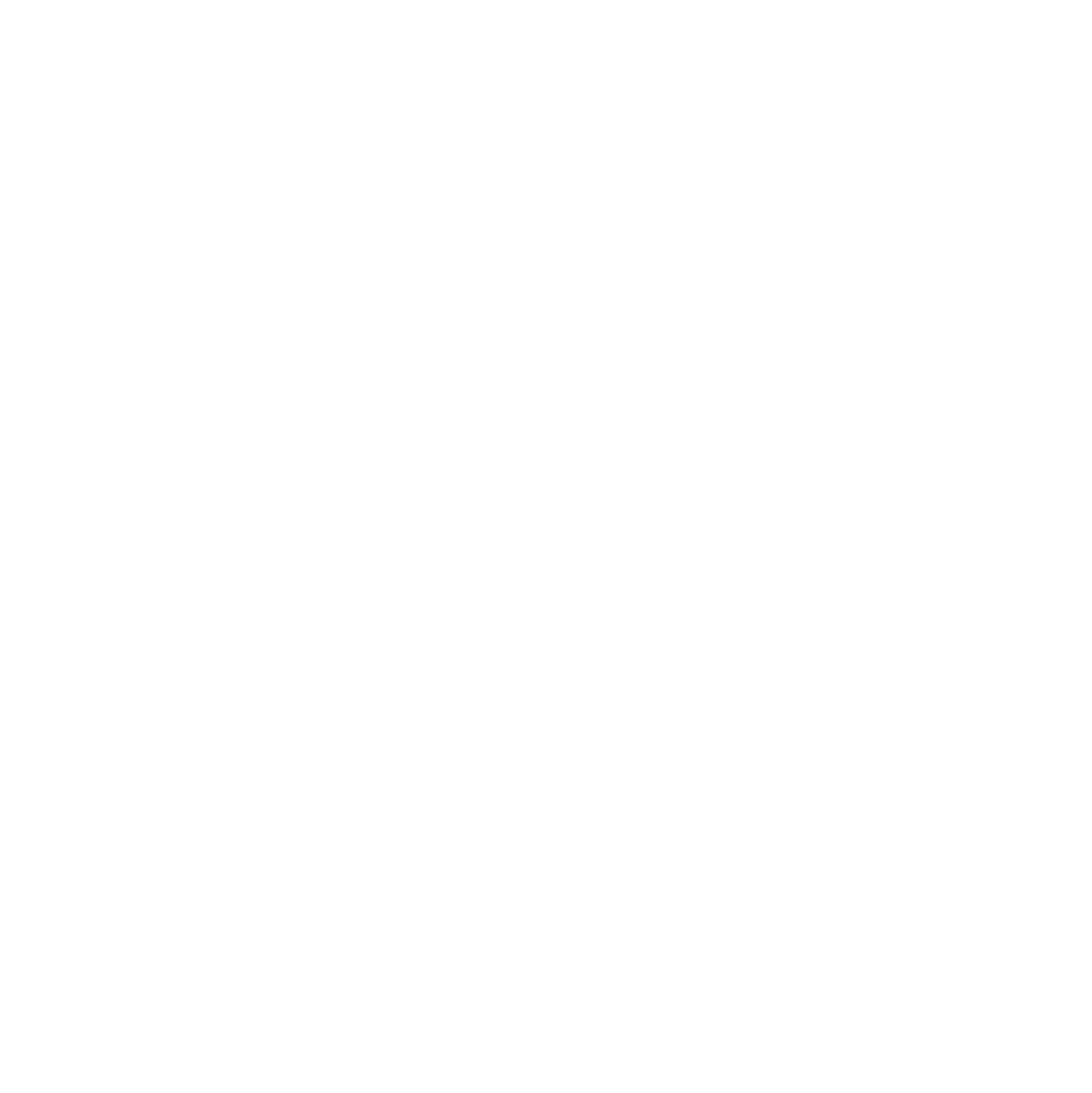 Made With Super Foods That Are Super Delicious.

All three of the chief ingredients – chia, buckwheat and hulled hemp seeds – are ancient seeds with superfood status for their nutritional oomph and ability to optimize health.

The first ten bags of the then called "Hapi Food" cereal were sold at the Sechelt Farmers Market on the Sunshine Coast, British Columbia in May 2009.

When one of their customers said Holy Crap this is amazing is when the name changed to Holy Crap.

Sales increased 1000% - from ten bags a day to over one hundred.

They knew we were on to something - and as it turns out there are tens of thousands of people looking for a tasty, healthy, and allergen-free breakfast cereal.

Holy Crap really is an out of this world cereal, in fact it was chosen as one of Commander Chris Hadfield's breakfast options on his mission aboard the International Space Station.

Holy Crap was rigorously analyzed by NASA for suitability for the nutritional needs of astronauts–then packaged into single serve pouches.

Find that delicious Holy Crap below 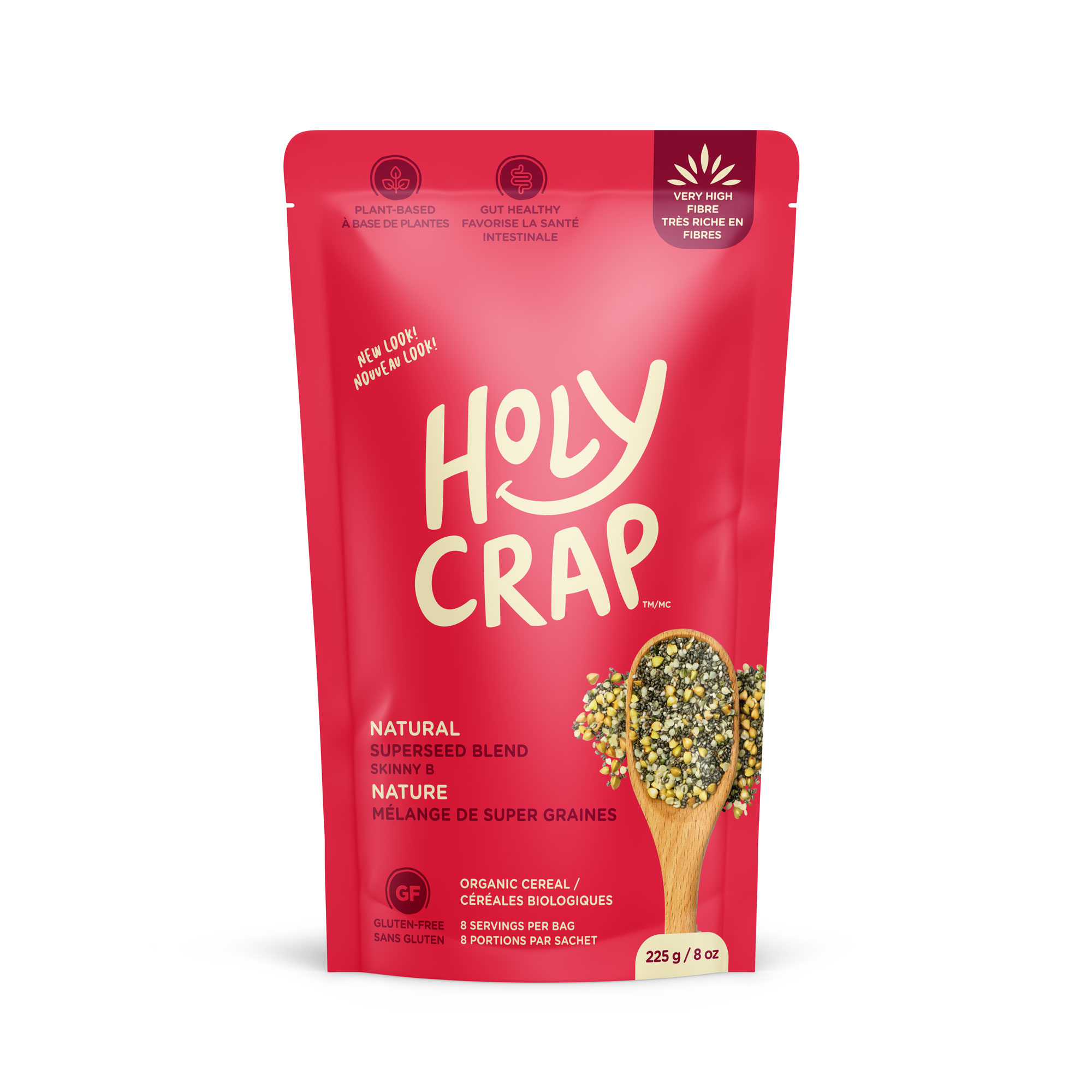 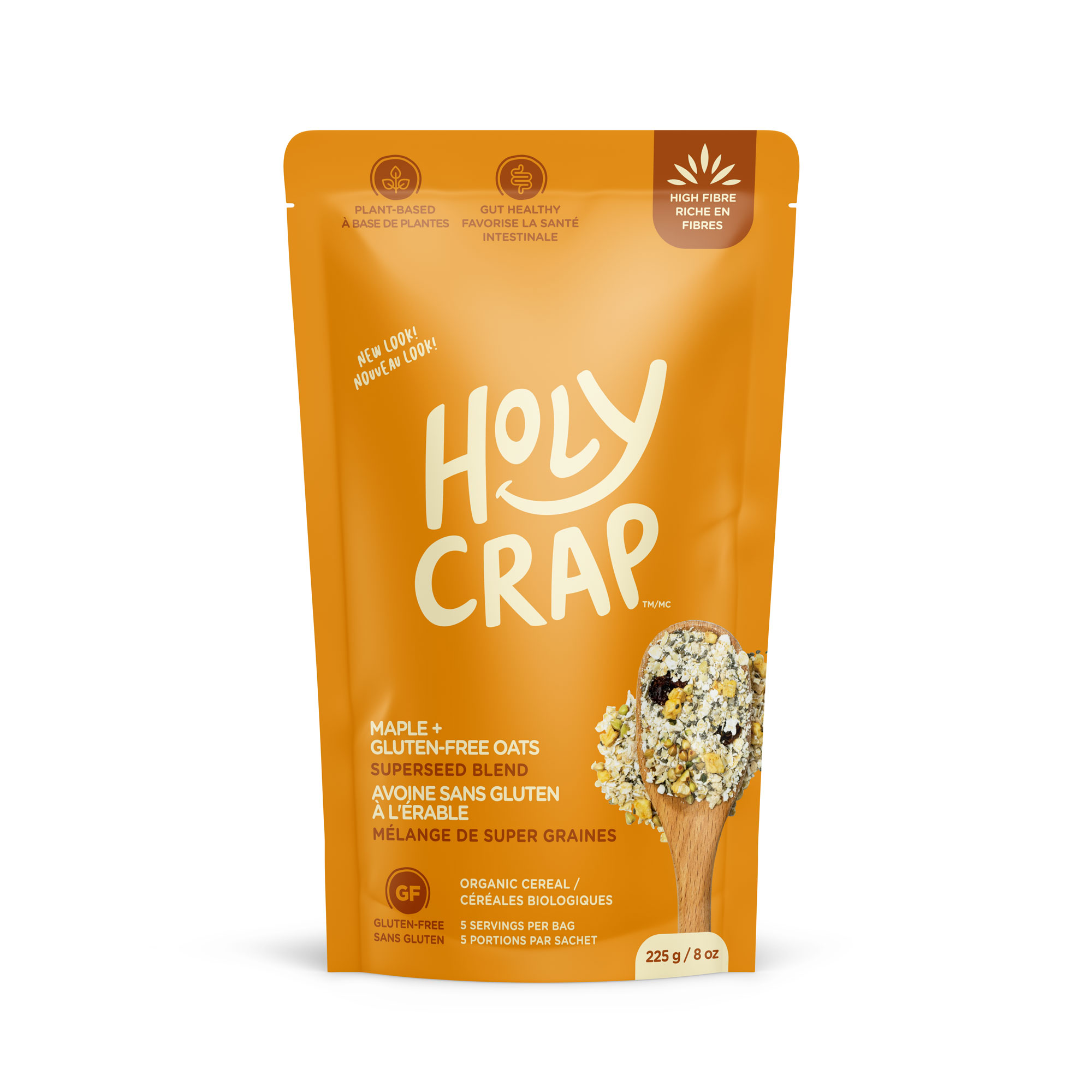 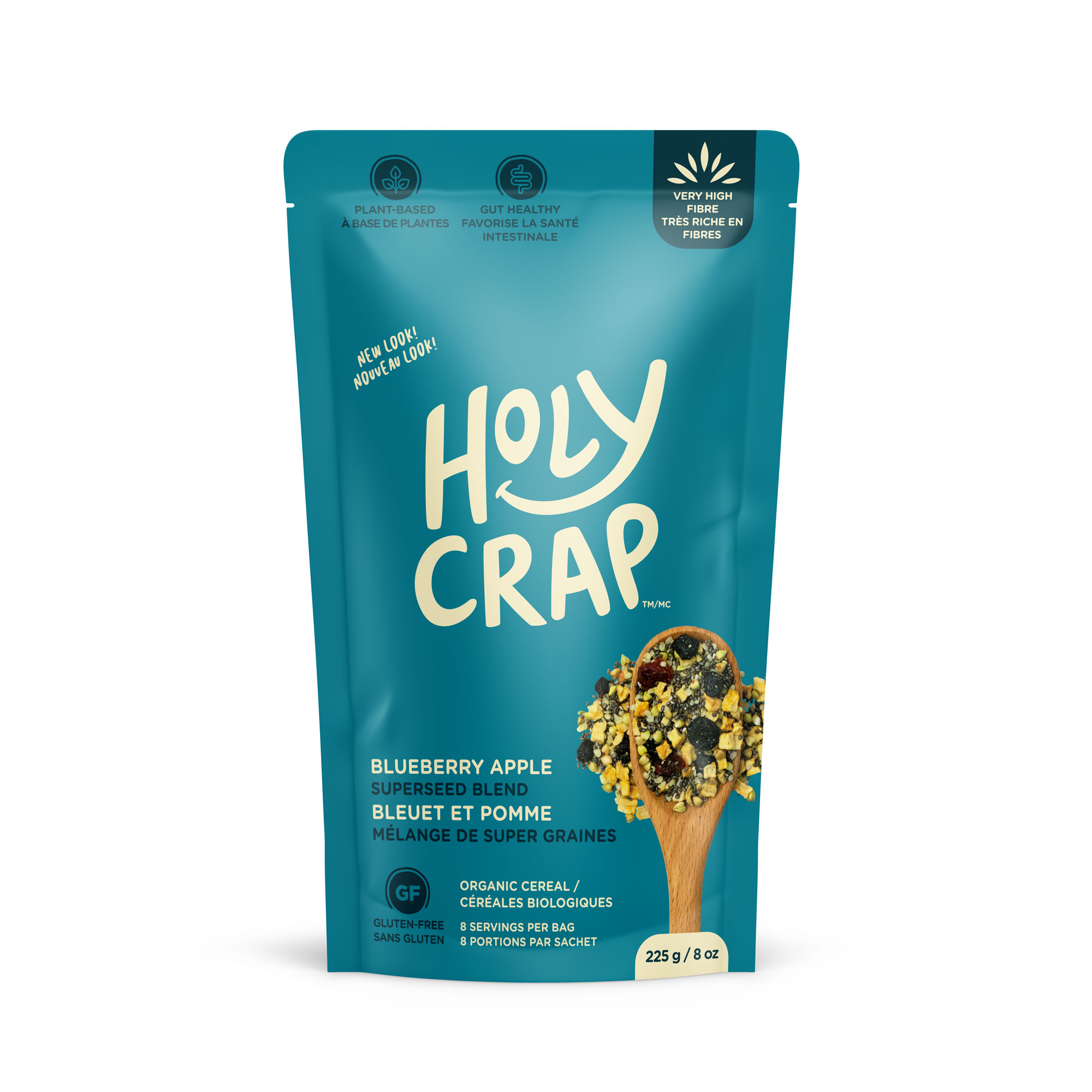 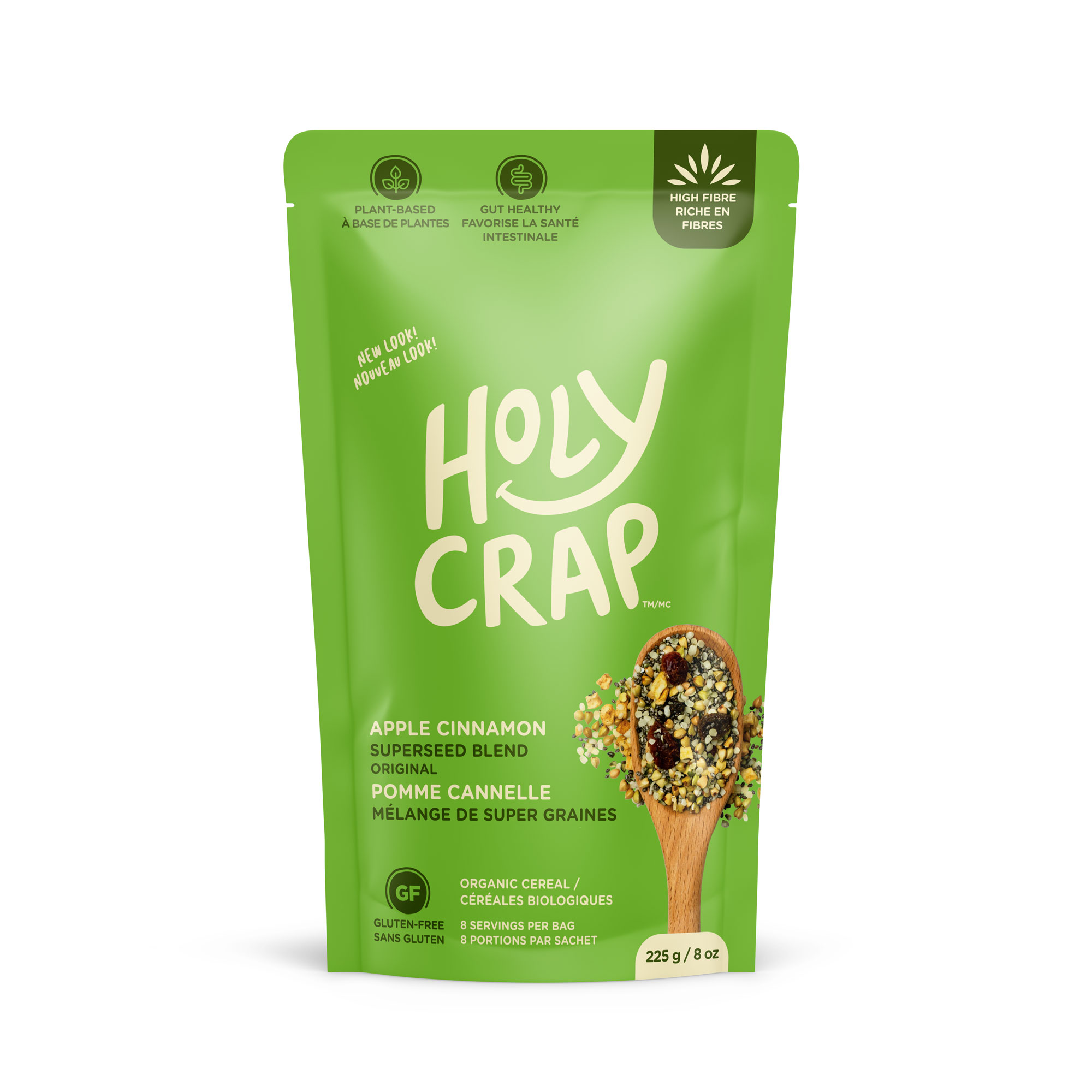