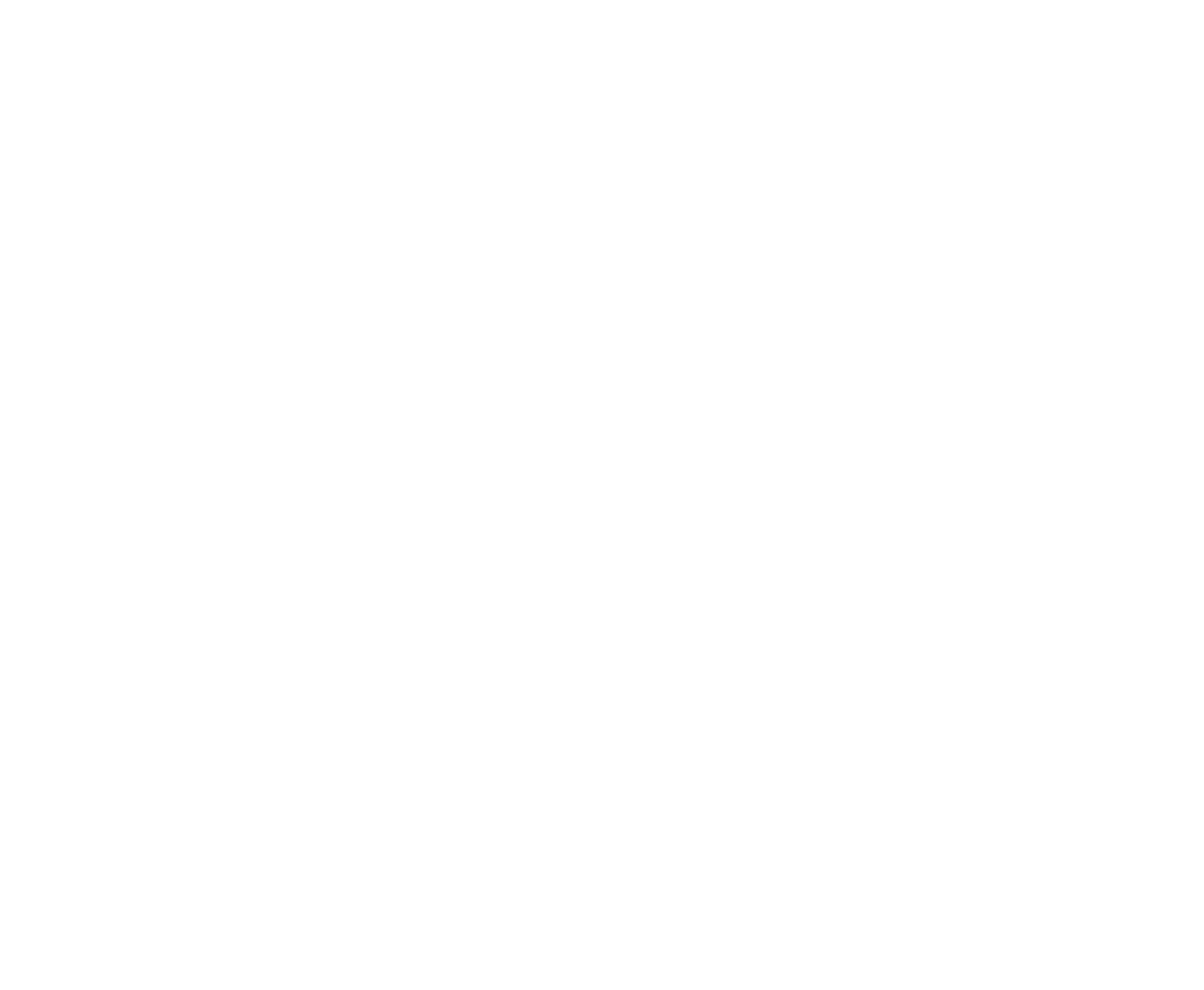 ALL NATURAL AND ORGANIC

Sourced From Sunny California, And All the Way From Italy.

It started with a love of delicious food, wholesome ingredients, and innovative ideas. It has blossomed into an entire line up of gourmet sauces.

Twice, his pasta sauces were honored as “best in the industry.” A man of multiple talents, Dave authored a cookbook and made numerous appearances on television including the Food Network. Over the past twenty years, Dave and his team have worked tirelessly to save the world from blandness and banality—one delicious and innovative product at a time.

Pasta sauce flavours that are ready for any occasion. 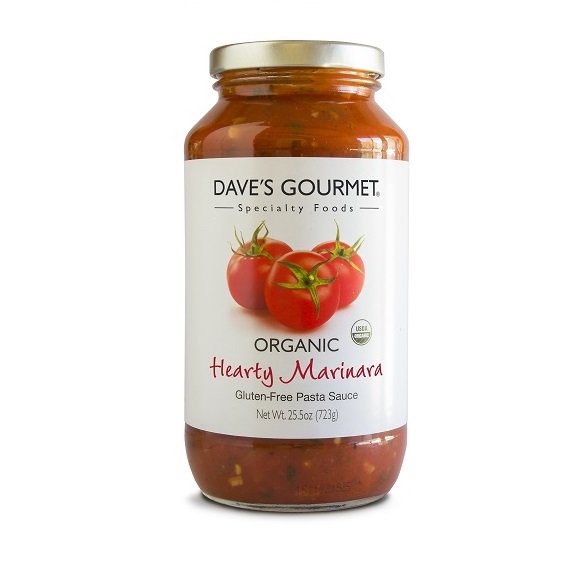 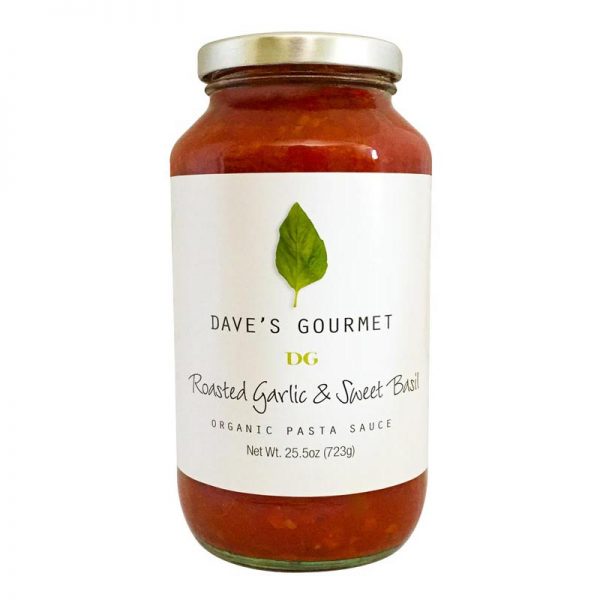 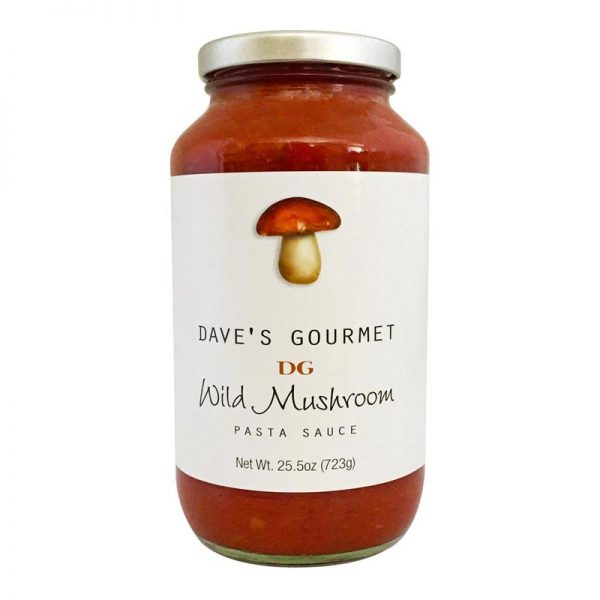 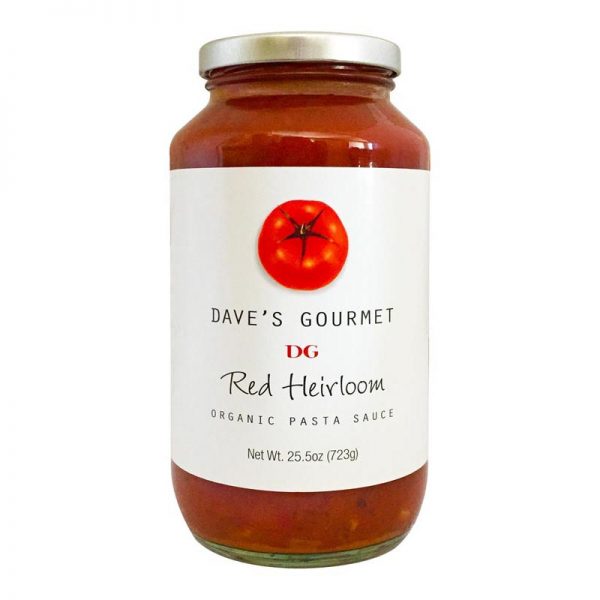 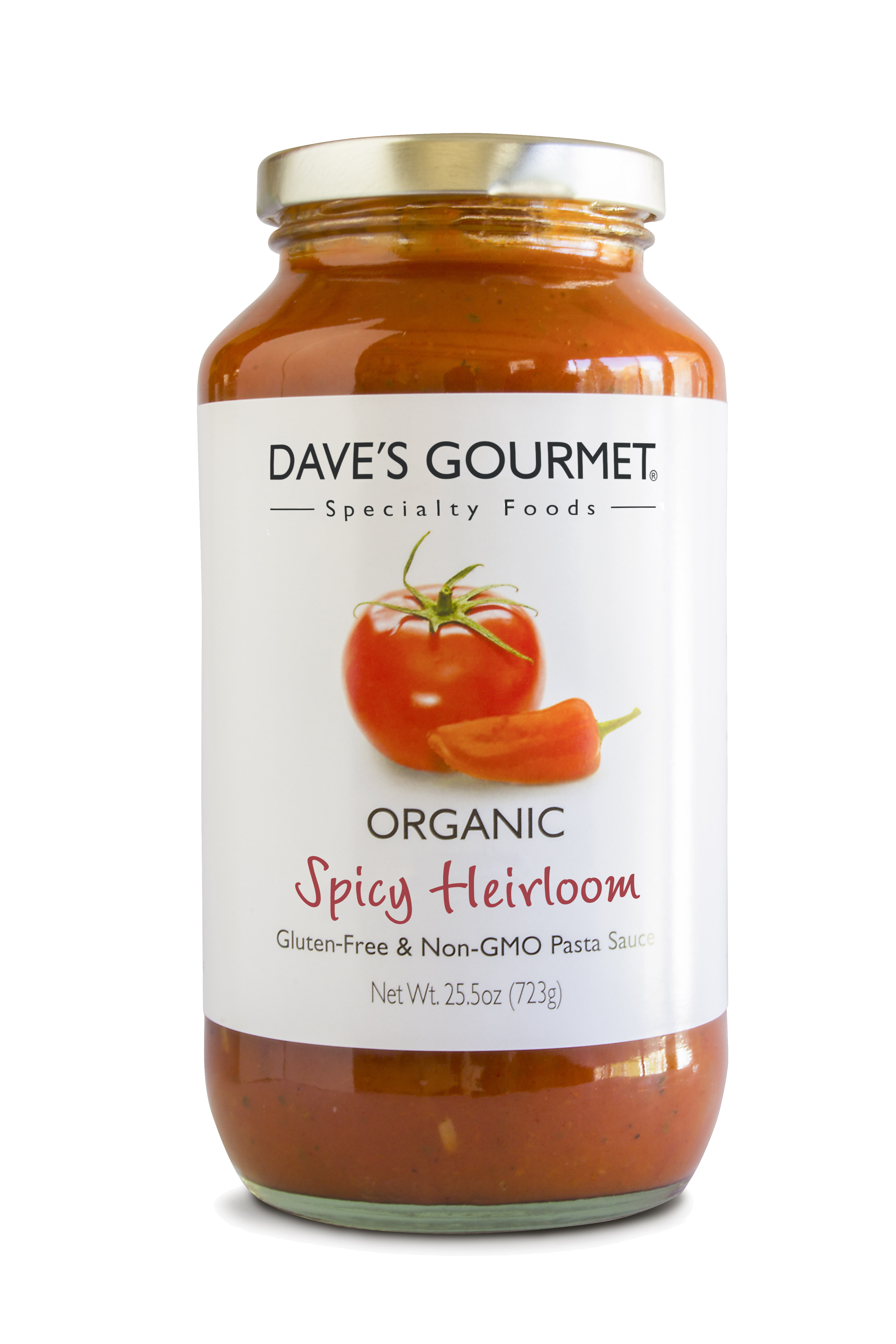 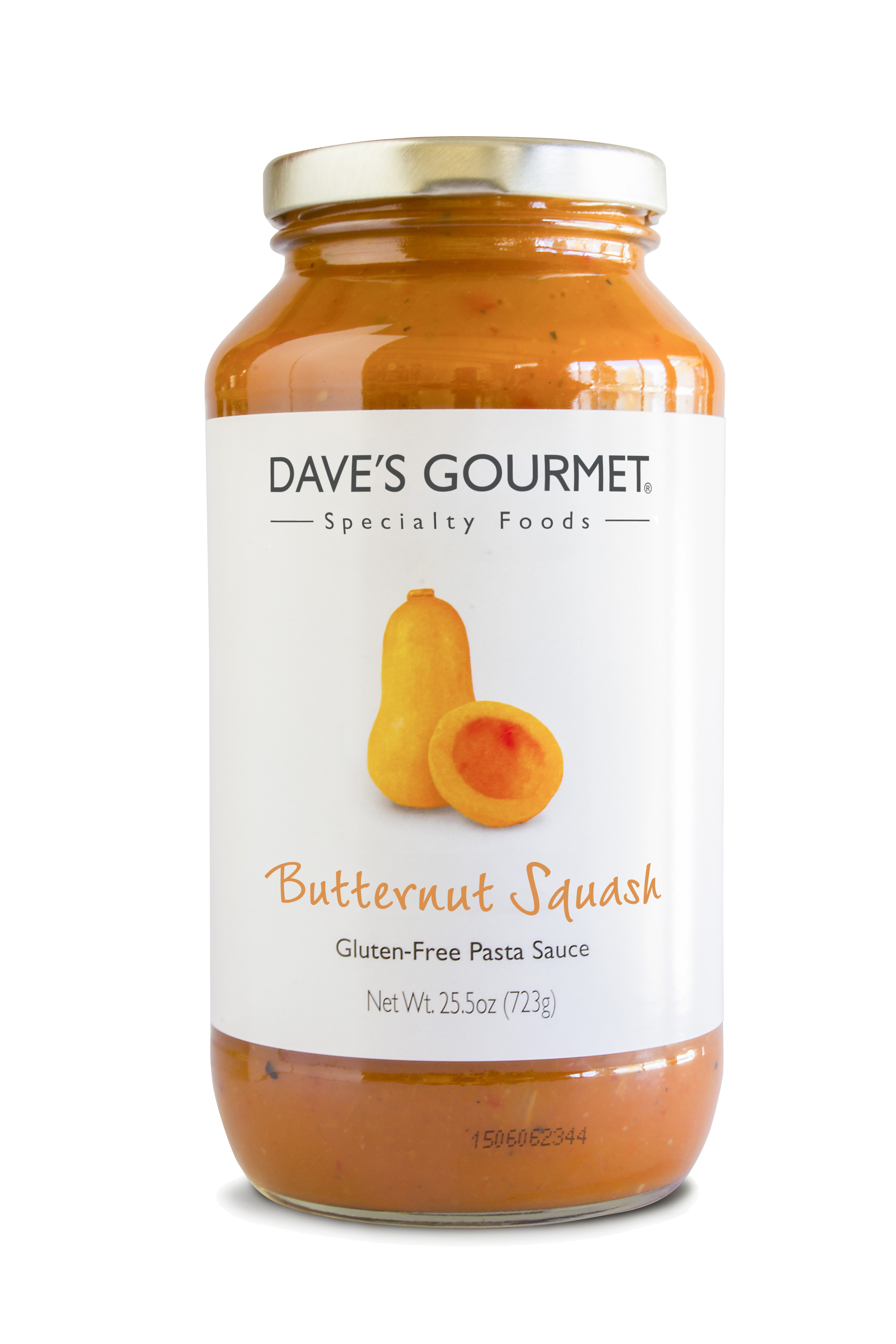 Why the best chips