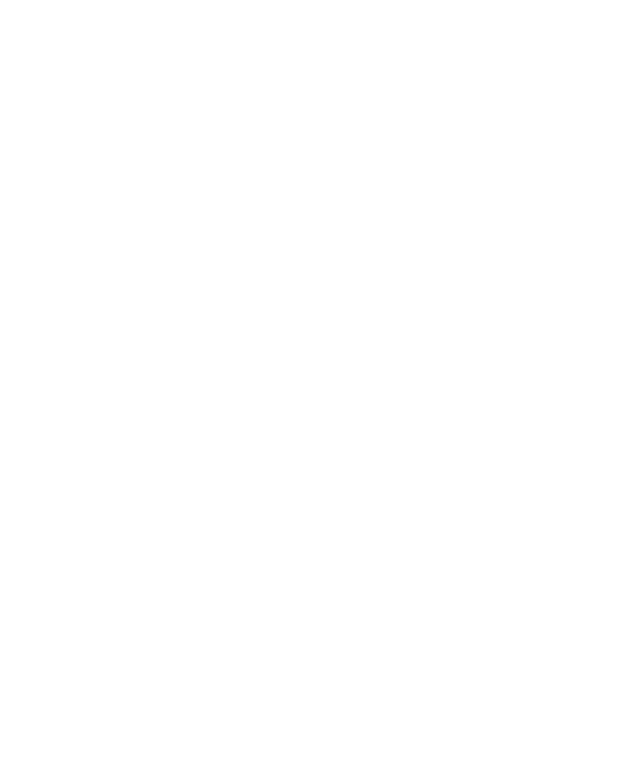 Delicious, Flavorful, Natural, Sweetener.
With The Flavour of Tea.

History Of The Brand

Friendship is where many great stories begin, Beary Berry is no different. Sam and Sandra, the owners of Beary Berry, started making honey after a couple close friends decided to leave the industry. They took over the Farm and the bees and started producing honey, one golden pound at a time. Sam and Sandra learned early on that to stay in the industry they would need to add value to their products and with that realization the tea infused honeys were born. With the new additions to the product line, it was now a business that they could work in and grow as a family.

That was in 2006 and after over 14 years, those infused honeys are still an anchor product for a family of ever diversifying products. Family is the key word for Beary Berry, when Sam and Sandra were talking about their product line, they mentioned that many of the flavors of sauces and glazes were ideas from friends and family. Friends allowed them to start their business and friends have helped them expand it into the amazing line up of appetizing products it is today.

So today, where are we? After years of success Curve approached Beary Berry to help them take the next step many growing brands need to take but often need guidance on. That next step was getting the product out to the market in more ways than direct to consumer selling at farmers markets. It was our sales manager Chris who had first discovered the product and he knew that he could provide that missing piece. When first approached by Curve, Beary Berry was worried that Curve was another distributor with its own goals and objectives. To be fair to Sam and Sandra we are a distributor, we just do things differently than people are used to. Like mixing tea and honey, mixing Curve and Beary Berry yielded a result that was unique to the market.

Curve started by inviting Sandra and Sam down to the warehouse where Chris made the official introduction. He talked with Sam and Sandra by explaining that Curve is very different from a typical distribution company. We care about the people behind the products we carry and after that was out in the open Chris began walking them through what the process would look like. We needed the production numbers from Beary Berry to help them plan out how to increase production to meet the demand that Curve would create. Sam and Sandra had worked with distributors in the past but none of them went into the detail that Curve had. After creating an estimate for volume, the conversation switched to the marketing of the product. This is where most of our heavy lifting comes in, Chris took the product to one of the many stores we work with and got them to try the flavoured honeys.

The result was amazing, the individual store managers responded positively to the product, so we went over the hurdles of getting the honeys locally listed which allowed Beary Berry to sell into more stores with less effort. Once we had started getting the store managers hooked on honey, we had to help Sam and Sandra get ready for the large-scale distribution Curve was setting up for them. And so, with the sales team out in the field; back at Curve HQ we started creating recommendations for Sam and Sandra and assisting in the implementation of those recommendations. This allowed them to transition from their previous model just in time, as an international pandemic was on the way and it would prevent the farmers market sales channel from being as productive. We were able to increase Beary Berry’s sales in a time of uncertainty with hard work and dedication. We made it apparent that Curve was there to grow their business and share in the success. Not just broker a trade deal like the standard industry approach.

Sandra told us that they have been building brand recognition for so many years and working very hard to do it. Selling their product at farmers markets and tradeshows in BC, Alberta, and Saskatchewan has grown their following of customers exponentially but they knew something was missing. When customers were asking them where they could buy their product, it used to be a hard question to answer. Curve shares the store locations of where Beary Berry is sold with the Brand the same way as an internal sales team would. So now when the question is asked Sam and Sandra have hundreds of answers. Having the confidence to tell customers where they can find Beary Berry products is a massive advantage for a brand that has such a wide reach.

Great products, a great sales team and great core values are what we believe has led to the incredible success behind Beary Berry. We believe in the brand, which is why we are partners, but more importantly they believe in us. That trusting relationship is our strength, we know Beary Berry has the potential to continue growing their products, at Curve we see it as an honor to contribute as a facilitator of that growth. They have the products, we have the plans, and our commitment to Beary Berry is to build on that trust, continue to expand distribution as viable and help them grow. Because if they grow, we grow, it’s that simple.

Beary Berry was a brand that had growth in mind but the steps to achieve that growth were far from a clear path, Curve provided the necessary tools to achieve the goal. Not as another product in our inventory but as a partner or friend that we are proud to be associated with.

Please give us a call if you are a new brand looking to take that next step, we love talking to growing brands and our sales team can provide more insight into our process. Additionally, you can call Sam and Sandra at Beary Berry and ask them if we are who we say we are. We have confidence you will hear the same thoughts that you have read here today.